Senior government officials have told NDTV the charges might now be dropped, although the police could continue their investigation into the article's author 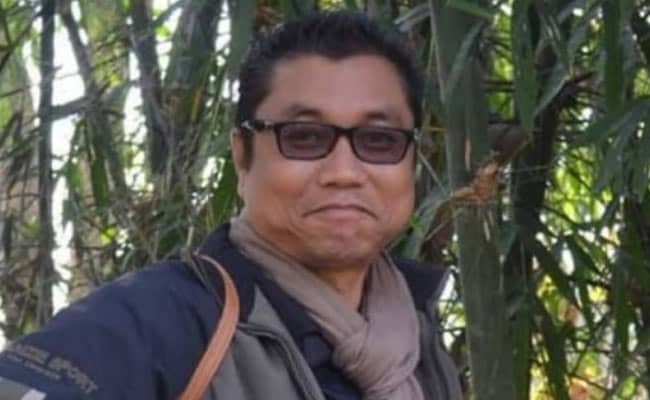 Dhiren Sadokpam is the editor-in-chief of the Frontier Manipur.

Two Manipur journalists charged with sedition and arrested under a stringent anti-terror law - in connection with an article published in The Frontier Manipur, a local news website - have written to the police claiming the "unverified" article was published due to their "oversight".

"The source of the article was unverified... came from one person called M Joy Luwang... published in one vernacular and one English daily. I regret the government finds the article questionable... I submit it was an oversight from our part. There will be no (more) mistakes...," the letter signed by the two journalists in question - The Frontier Manipur's Executive Editor Paojel Chaoba and Editor-in-Chief Dhiren Sadokpam - said.

A copy of the letter, which was counter-signed by three functionaries of the AMWJU (All Manipur Working Journalist Union) and submitted to Chief Minister N Biren Singh, is available with NDTV.

Senior government officials have told NDTV the charges might now be dropped, although the police could continue their investigation into the article's author.

On January 8 The Frontier Manipur published "Revolutionary Journey In A Mess - an article by M Joy Luwang criticising "armed revolutionary groups" in the state for straying from their "revolutionary cause". 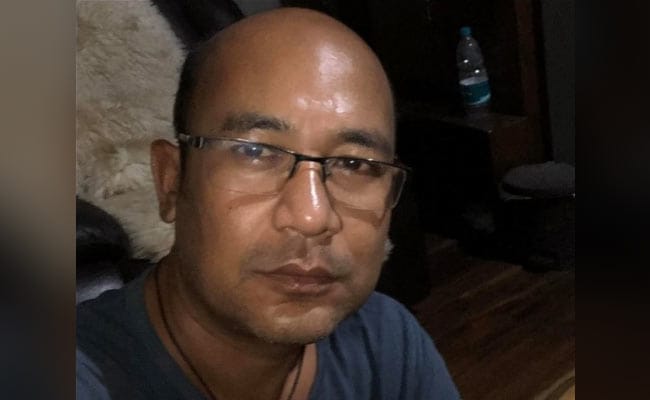 The Frontier Manipur executive editor Paojel Chaoba has also been accused of sedition.

The police took suo moto cognisance and filed an FIR naming the author and the website's two senior editors, accusing them of criminal conspiracy, causing alarm to induce offence against the state and supporting terror organisations.

Both Mr Chaoba and Mr Sadokpam were subsequently arrested under the Unlawful Activities (Prevention) Act, or UAPA.

There have been similar cases against Manipuri journalists and activists.

The same year a JNU research scholar and Gauhati University faculty Member were similarly charged after a local newspaper re-published a translated version of an old article on issues faced by Manipuri Muslims.

In 2018, news anchor Kishorchandra Wangkhem was detained for four-and-a-half months for allegedly derogatory comments against the ruling BJP and the Chief Minister. He has since been arrested again, although in a separate case.