How 26 Men Seen Attacking Women In Mangaluru Pub Got Away: 10 Points

Mangalore Pub Attack Case: In the assault that was caught on camera in 2009, the women at the pub were accused of "loose morals."

Bengaluru: Young women ran as they were chased by a mob, slapped, kicked and dragged by their hair. As the terrified women tried to dodge the blows, some stumbled and fell and others were pushed to the ground. Visuals of this hooliganism at a pub in Mangaluru disgusted the nation and led to calls for toughest punishment. But nine years on, all 25 accused, and their controversial chief Pramod Muthalik, have been freed by a court in Bengaluru that said on Monday that there wasn't enough evidence of their crime at the pub, ironically named Amnesia - The Lounge.

Here are 10 points on the Mangaluru pub attack and how the case collapsed: 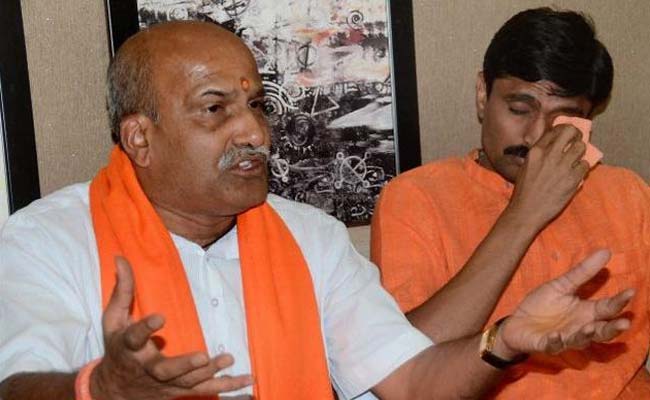 In 2010, a year after the Mangaluru attack, Pramod Muthalik called the attack a "big mistake".