"It opens up the way forward for Hinduism to become even more inclusive and not a property of one caste or one sex," Maneka Gandhi said. 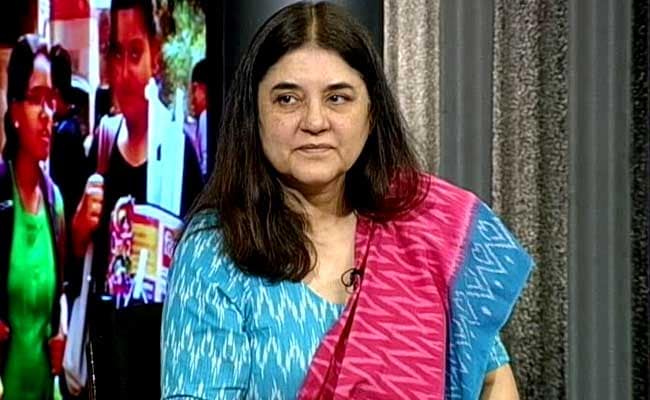 Women and Child Development Minister Maneka Gandhi on Friday welcomed the Supreme Court judgement allowing entry of women of all ages in the Sabarimala temple, saying it would make Hinduism even more inclusive.

A five-judge constitution bench headed by Chief Justice Dipak Misra, in its 4:1 verdict, said that banning the entry of women into the shrine is gender discrimination and the practice violates rights of Hindu women.

Hailing the apex court judgement on Sabarimala, Ms Gandhi said it is a "wonderful" judgement that paves way to make Hinduism even more inclusive.

"It opens up the way forward for Hinduism to become even more inclusive and not a property of one caste or one sex," Ms Gandhi said.

The Supreme Court pronounced its verdict on a clutch of pleas challenging the ban on entry of women of menstrual age in Kerala's Sabarimala temple and said law and society are tasked with the task to act as levellers.

Justice Chandrachud said religion cannot be used as cover to deny rights of worship to women and it is also against human dignity.

He said prohibition on women is due to non-religious reasons and it is a grim shadow of discrimination going on for centuries.