Santosh Sarwan, who represents Haryana's Mullana (reserved) assembly constituency, was slapped by Talwinder Singh without any apparent provocation in Sardehri village, they said. 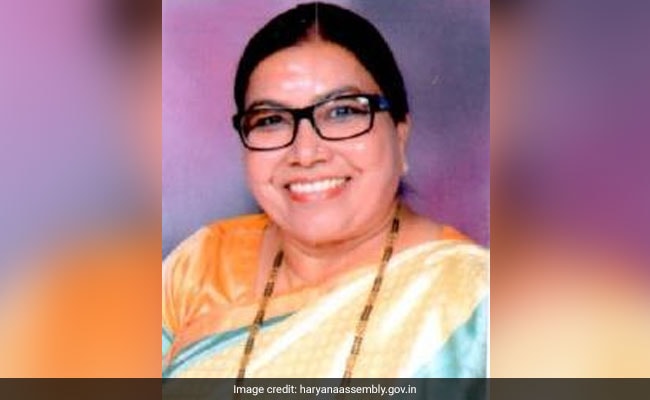 Santosh Sarwan was slapped by Talwinder Singh without any apparent provocation

A woman MLA of the ruling BJP in Haryana was slapped by a man when she was meeting people after addressing a public meeting in a village in Ambala district on Monday, police said.

Santosh Sarwan, who represents Mullana (reserved) assembly constituency, was slapped by Talwinder Singh without any apparent provocation in Sardehri village, they said.

Police have not ruled out the possibility of the man being mentally disturbed.

After the incident, BJP workers caught hold of Talwinder Singh and handed him over to police.

Ambala Superintendent of Police Abhishek Jorwal said a case has been registered against the accused and the matter is being investigated.

The BJP leaders condemned the incident and demanded an inquiry into it.

Assembly elections in Haryana are due in two months.