The 38-year-old man died in the fire as he could not undo his seat belt on time. 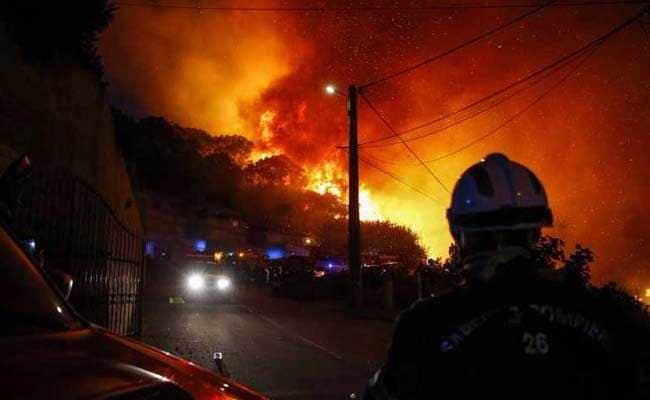 The man car's engine caught fire when the family was going to Kochi from Coimbatore. (File photo)

Coimbatore: A 38-year-old man today saved his wife and two children from his burning car in Coimbatore, but himself died in the fire as he could not undo his seat belt on time, the police said.

Dileep Kumar, a Bengaluru-based jeweller, along with his family was going to Kochi from the city when his car's engine suddenly caught fire near a toll gate at Madukkarai area early this morning, they said.

He managed to push his wife and two children out of the car. However, he could not unfasten his seat belt on time and was burnt to death as the flames spread rapidly, the police said.

Promoted
Listen to the latest songs, only on JioSaavn.com
The woman and her children are fine and the matter is being investigated, they said.