Man Kills Wife With Axe Over Dowry Dispute In UP: Cops

According to the police, the man used an axe to slit the woman's throat after the dispute turned into a fight over dowry. 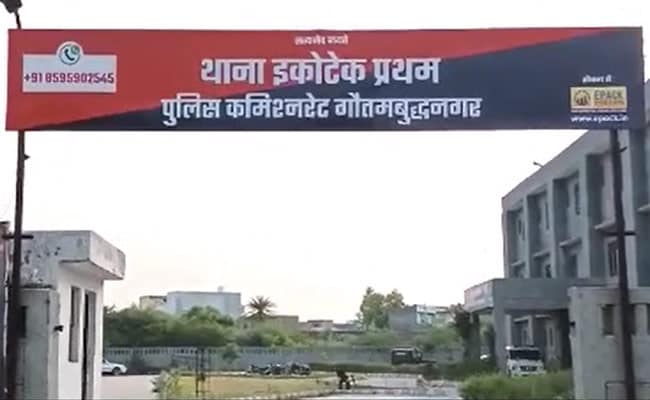 The police have registered a case of dowry death and a search is on to arrest the accused.

In a dispute over dowry, a man killed his wife with an axe in Uttar Pradesh's Greater Noida, the police said on Sunday.

The incident occurred on Saturday night in the Gharbara village in Greater Noida's Ecotech-1 area.  According to Senior Superintendent of Police Vishal Pandey, Ravi married Kajal, a resident of sector-36 Greater Noida, in March this year. Since then, there was a dispute between the man and the woman over dowry. On Saturday, the accused slit the woman's throat with an axe in the Ecotech-1 area.

The police said they received the information about the incident on Sunday morning and arrested the man.

Mr Pandey said the 22-year-old victim's family members informed them that at the time of her marriage, they gave dowry more than they could afford. Still, after her marriage, her in-laws started harassing the woman for more cash and a motorbike. The woman informed her family about their demands, which resulted in a dispute between the accused and the victim.

The police have sent the woman's body for postmortem and have registered a case of dowry death against the man and his family members. The police said a search is on to arrest the other accused in the case, and further investigation is underway.