Man Hacks Wife To Death Over Her Drinking Habit

Villagers said the man in a fit of rage picked up an axe and attacked his wife. 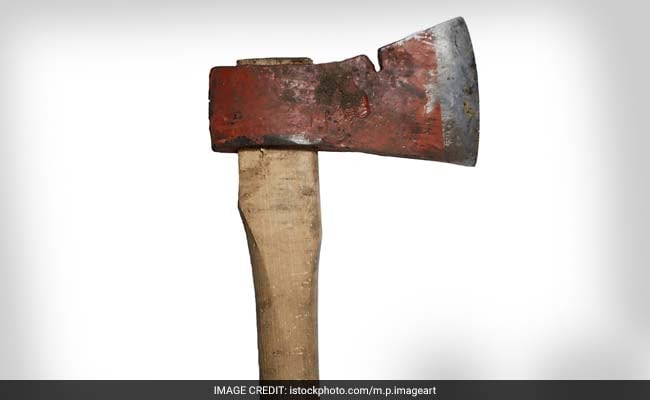 The tribal, who had been trying to rid his wife of her habit, had a quarrel with her when she returned to their home at Bhuiyantoli drunk on Wednesday evening, the police said.

Villagers said the man in a fit of rage picked up an axe and attacked his wife. The woman was killed instantly.

The man then fled to their married daughter's house to avoid suspicion.

Promoted
Listen to the latest songs, only on JioSaavn.com
Police went to the spot on being informed and the body was recovered Thursday.

The man was arrested and forwarded to judicial custody.