Man Charged Under UP "Love Jihad" Law Can't Be Arrested Yet: High Court

The court said there was no evidence placed before it yet "that any force or coercive process is being adopted" by the accused. 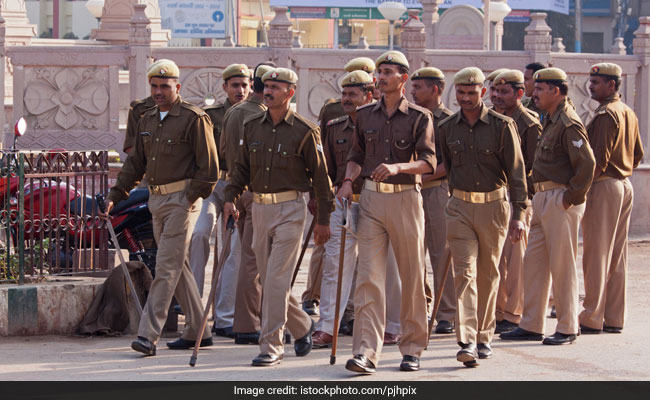 The court said the police cannot take any coercive action against the accused for now.

A 32-year-old Muslim man, one of the first to be charged under Uttar Pradesh's controversial anti-conversion law, cannot be arrested yet, the Allahabad High Court has ruled, stepping into the spiralling debate over "Love Jihad".

Nadeem and his brother Salman were named in the complaint filed last month in western Uttar Pradesh's Muzaffarnagar by Akshay Kumar Tyagi, who works in a prominent pharmaceutical company as a labour contractor.

Akshay said Nadeem, a labourer, used to frequent his house in Muzaffarnagar and had "trapped" his wife Parul in a "net of love" with the aim of converting her. To seduce her, Nadeem gifted her a smartphone and promised to marry her, Akshay alleged.

Taking up a petition by Nadeem to scrap the First Information or FIR, the Allahabad High Court said that the police cannot take any coercive action against him yet, granting him protection from arrest till the next date of hearing.

The court said there was no evidence placed before it yet "that any force or coercive process is being adopted" by Nadeem.

"Victim is admittedly an adult who understands her well-being. She as well as the petitioner have a fundamental right to privacy and being grown-up adults who are aware of the consequences of their alleged relationship," the court said in an important statement that could affect similar cases.

Uttar Pradesh adopted an anti-conversion ordinance late last month in the state amid heightened sensitivity about "Love Jihad", the right-wing conspiracy theory that Muslim men try to seduce Hindu women to have them convert their religion.

The term "love jihad is not defined by law", the Union Home Ministry had told parliament in February, adding that no such case had been reported by the central agencies. However, since last month, several BJP-ruled states have moved towards making a law against it.

Uttar Pradesh, which has a chunk of Muslim population, has been first off the block with an ordinance or executive order, which says religious conversions that use falsehood, force or an incentive, or take place solely for marriage will be declared a crime.

The law has been severely criticised by civil society activists as yet another move by the state's BJP government to target Muslims with prominent jurists like former judge AP Shah calling for it to be struck down immediately.