Mamata Banerjee said the NRC or National Register for Citizens in Assam was also another tool for vendetta and an attempt to divert the attention of the nation from the economy. 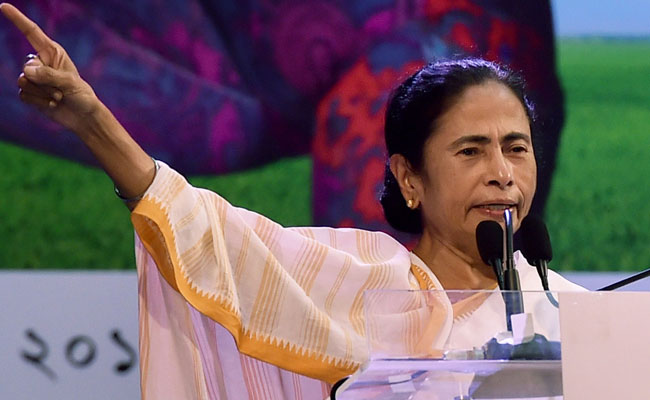 West Bengal Chief Minister Mamata Banerjee today borrowed former Prime Minister Manmohan Singh's "advice" as she accused the government of diverting attention from the state of the economy. Speaking in the state assembly, she also criticised the manner in which former Finance Minister P Chidambaram was sent to Tihar Jail in Delhi on Thursday and said the government should have shown him "minimum respect".

"I echo Dr Manmohan Singh's words, concentrate more on the economy than on political vendetta," the Chief Minister said.

Referring to Mr Chidambaram, who is in Tihar jail after a Delhi court sent him to judicial custody in connection with corruption allegations involving INX Media, Ms Banerjee said the centre should not have treated the 74-year-old former union minister like a common prisoner.

"I don't know what is there in the Chidambaram case. Law will take its course. But what was the purpose of keeping him Tihar jail like an ordinary prisoner? They should have shown minimum respect to him," the Chief Minister said.

The NRC or National Register for Citizens in Assam was also another tool for vendetta and an attempt to divert the attention of the nation from the economy, she said. The ruling BJP, she said, was "running all pillars of democracy by central advisories".

She accused the government of also using the moon mission to divert attention from the economy.

"As if the Chandrayaan launch is the first in the country. As if before they came to power, no such missions were taken up. It is an attempt to divert attention from economic disaster," she said.