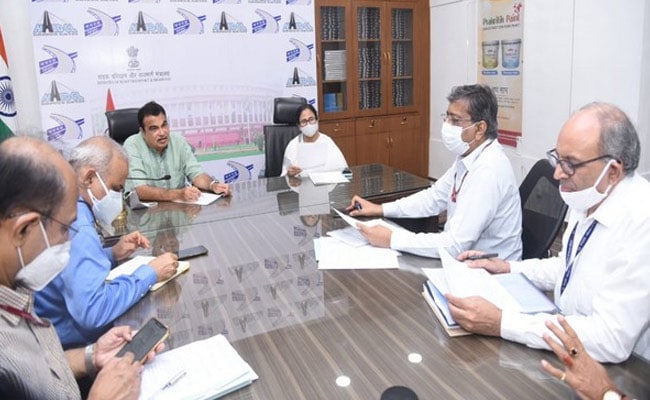 After meeting Mr Gadkari, the Chief Minister said, "I requested that it will be good if we have a manufacturing industry in our state that will manufacture electric buses, electric autos, electric scooters."

"Our state shares borders with Bangladesh, Nepal, Bhutan and northeastern states. So, we need proper roads," she said.

The chief minister, on a visit to the national capital since Monday, has been holding deliberations with opposition parties for forming a united front for the 2024 general elections.

With an eye on the 2024 Lok Sabha elections, Mamata Banerjee on Wednesday in separate meetings discussed "the unity of Opposition" with Sonia Gandhi and Rahul Gandhi and said it is essential for everyone to come together in order to defeat the Bharatiya Janata Party (BJP).

The Chief Minister told the media that she also spoke with RJD leader Lalu Prasad on Tuesday.