The commission's Chairperson Vijaya Rahatkar said it has taken cognizance of Tanushree Dutta's complaint and sent notices to those named by her. 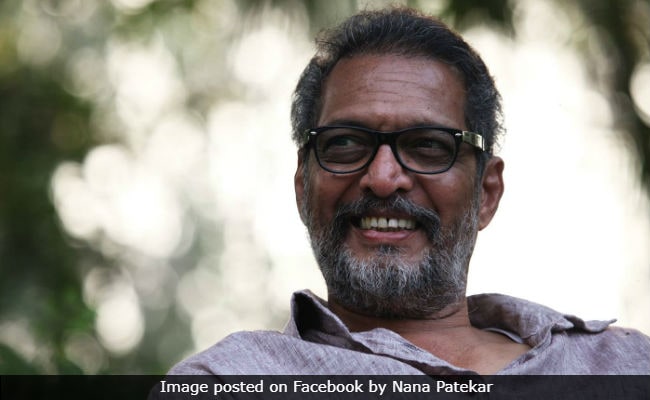 The Maharashtra State Commission for Women has asked actor Nana Patekar to appear before it or file his response in 10 days in connection with a complaint of alleged sexual harassment against him filed by Tanushree Dutta.

The commission's Chairperson Vijaya Rahatkar said it has taken note of Ms Dutta's complaint and sent notices to those named by her.

Ms Dutta had accused Mr Patekar of harassing her on the sets of a film in 2008 and also named others, including choreographer Ganesh Acharya, in her complaint. Patekar has rejected Ms Dutta's allegations.

Ms Rahatkar told reporters in Delhi that the notice has been sent to all those named by the actress.

She said Ms Dutta too has been asked to appear before the commission to provide it more information on her complaint.

The commission has also written to Mumbai police, seeking information on the action it had taken on Ms Dutta's complaint.

Ms Rahatkar said a number of complaints of harassment against women in production houses and film industry have been appearing, and the commission has asked them to set up internal bodies as prescribed by law to deal with such allegations.

A movement, on the lines of the Hollywood's #MeToo, has started after actor Tanushree Dutta levelled the allegations against Nana Patekar, with more women sharing on social media their horrifying experiences of sexual harassment in the entertainment and media industry.