Navi Mumbai-based National Burns Centre director Sunil Keswani, who was flown to Nagpur to supervise the treatment on Tuesday 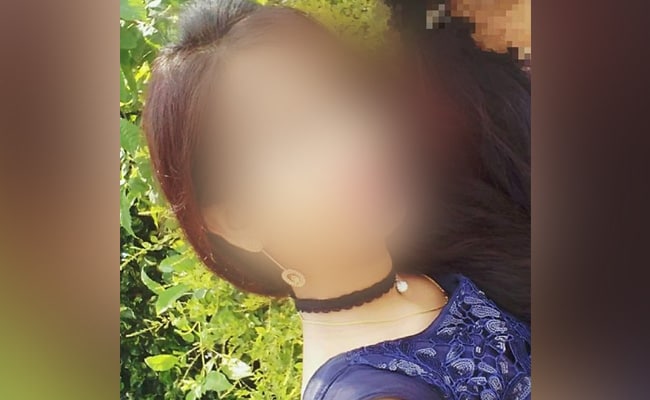 The woman underwent "second debridement and dressing" on Wednesday

The condition of the 25-year-old woman lecturer who was set on fire in Maharashtra's Wardha district was "critical but stable", hospital authorities said on Wednesday.

Navi Mumbai-based National Burns Centre director Sunil Keswani, who was flown to Nagpur to supervise the treatment on Tuesday, examined the woman and had detailed discussion with the team of doctors taking care of her, they said.

The woman, resident of Hinganghat town in Wardha, is undergoing treatment at the Orange City Hospital in Nagpur.

A medical bulletin issued by the hospital on Wednesday said she "remains critical but her vitals are stable".

She also underwent "second debridement and dressing" on Wednesday, it said.

Debridement is a medical procedure to remove dead, damaged or infected tissue.

Mr Keswani examined the woman, reviewed the case files and had a detailed discussion with doctors about her ongoing line of treatment.

He told reporters here on Tuesday that the initial seven days are very critical for the victim, and appreciated the timely care provided by hospital.

"The woman was fully conscious and responding, but not in a position to talk now. The condition of her lungs will be known after three or four days...All efforts are being made to save her," he said.

State Home Minister Anil Deshmukh, who visited the hospital on Tuesday evening, announced that the trial of the accused would be fast-tracked, and well-known lawyer Ujjwal Nikam would be appointed as special prosecutor as per the request of the woman''s relatives.

Vikesh Nagrale (27), an acquaintance who was harassing her for quite some time, allegedly set the woman ablaze at Hinganghat on Monday morning while she was on her way to college. She suffered 40 per cent burns.