Kedar Dighe was recently appointed by Shiv Sena president Uddhav Thackeray as the new Thane district chief of the party. 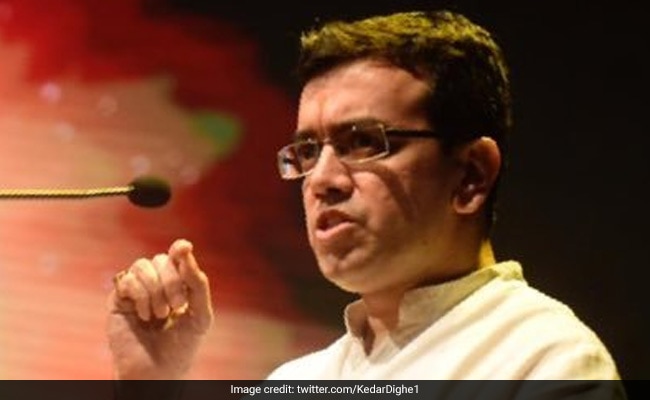 Kedar Dighe is nephew of the Shiv Sena leader Anand Dighe who died in August 2001.

On July 31, Kedar Dighe was appointed by Shiv Sena president Uddhav Thackeray as the new Thane district chief of the party.

The Thane Shiv Sena president had allegedly called the rape survivor and threatened her with dire consequences if she approached the authorities against Kapoor.

The police said that Kapoor and Dighe were booked under Section 376 (Rape) and 506 (Criminal intimidation) of the IPC. The complainant was threatened in order to ensure she did not file a case.

The 23-year-old complainant works with a top hotel in Mumbai and the rape is alleged to have been committed when Kapoor was staying at the hotel.

The case was filed on Monday August 1. The Mumbai Police has started their investigation into the case.