Maharashtra Will Have To Take Loan To Pay Government Employees: Minister 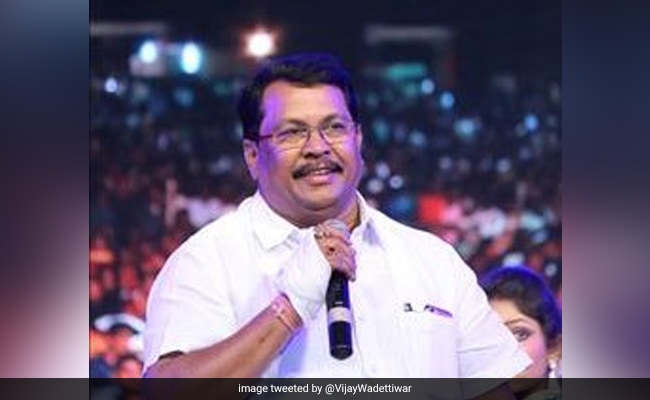 Maharashtra government has not received any funds from the Central government: Vijay Wadettiwar

Maharashtra Minister Vijay Wadettiwar on Thursday said the state has not received any funds from the Centre and now the situation is such that the state government will have to take a loan to pay next month salaries of government employees.

"Situation of the state is such that we will have to take a loan to pay the next month salaries of government employees. Except for 3-4 departments, expenses have been cut in other departments," Mr Wadettiwar said in a press conference.

He said that the state government has not received any funds from the Central government.

He further clarified that the Saarthi scheme for students'' fellowship will continue and added that Rs 50 crore budget has been allocated for the scheme this year.