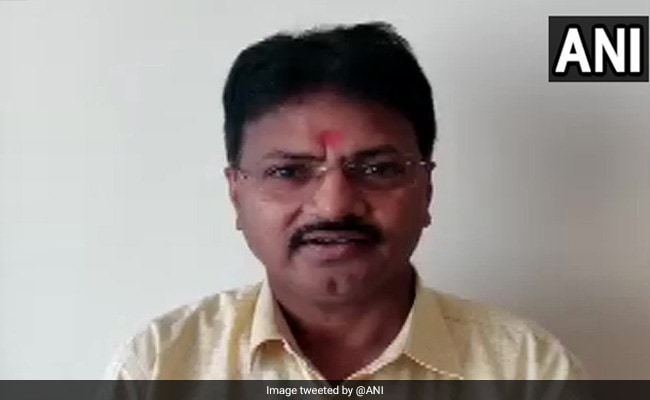 NCP MLA Daulat Daroda was reported missing by his party

NCP MLA Daulat Daroda - against whom a missing person's complaint was filed after the chaotic events of Saturday - surfaced this afternoon and offered his support to party chief Sharad Pawar. Mr Daroda also said he supported Ajit Pawar, Mr Pawar's nephew, who yesterday stunned his party by leading a breakaway faction of 10 MLAs into an alliance with the BJP. Mr Daroda was quoted by news agency ANI as saying there was "no question" of him leaving the NCP and that he would follow any decision taken by the party leadership.

"I'm safe. I've come after winning election on the clock symbol (NCP), so there's no question of changing the party. Whatever decision Sharad Pawar and Ajit Pawar take, I'm with that. Don't believe in any rumours," he said.

"I request my family and the people to not worry about me. I am with Sharad Pawar, Ajit Pawar and Chhagan Bhujbal. Nothing otherwise should be thought, by my family and people," Nitin Pawar, against whom too a missing person's complaint was filed, said. 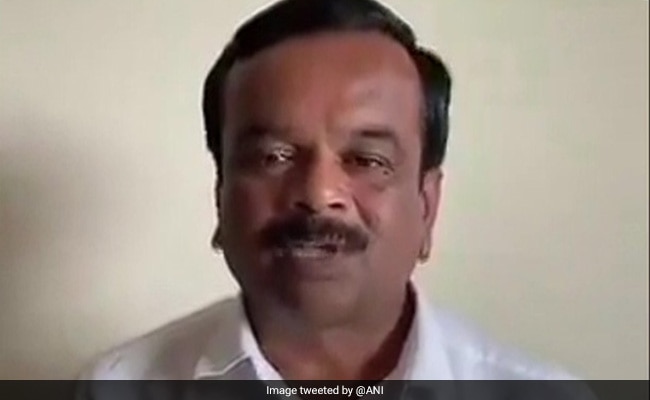 Ahead of a possible floor test next week senior NCP leader Chhagan Bhujbal said today that at least 49 MLAs were with the party and at least one more was expected to join. He also said that Ajit Pawar "will not come back to the party", according to ANI.

"Around 49-50 MLAs of the party are with us right now and 1-2 are coming too. All the MLAs have been kept together. NCP-Congress-Shiv Sena will 100 per cent form government in Maharashtra," he explained.

A meeting of the MLAs, chaired by Sharad Pawar and attended by Sena chief Uddhav Thackeray and senior Sena leader Sanjay Raut, started at around 4 pm.

With one eye on a likely floor test, the Sena, the Congress and the NCP have all rushed to guard their MLAs by sequestering them in resorts and hotels in Mumbai. NCP MLAs have been moved to the Renaissance Hotel, Sena MLAs are in Lalit Hotel and the Congress has moved its MLAs to JW Marriott.

Pandemonium broke out in Maharashtra in the early hours of Saturday morning after the BJP returned to power in the state. Devendra Fadnavis was sworn in as Chief Minister and Ajit Pawar became his deputy.

The surprising move came only hours after a tripartite meeting between the Shiv Sena, the Congress and the NCP appeared to all but settle the question of government formation. The three parties approached the Supreme Court this morning seeking an immediate floor test.

A three-judge bench instead asked the centre to produce two letters - one from Chief Minister Devendra Fadnavis claiming majority and another from the Governor inviting him to form the government - by 10.30 am on Monday.