Maharashtra Election Results 2019: Shiv Sena is engaged in a bitter slugfest with ally BJP over its demand for an equal share in Cabinet portfolios and the chief minister's term in the next government 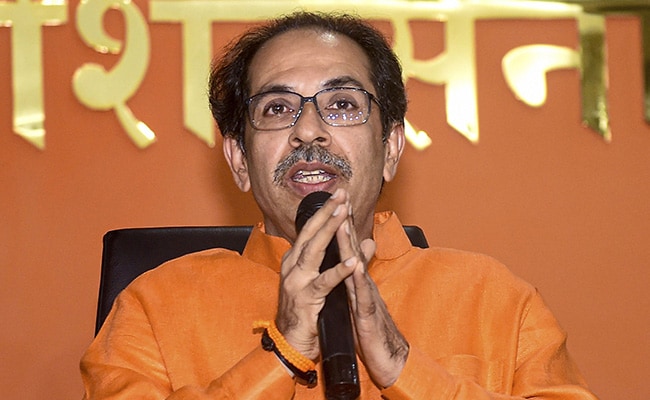 As uncertainty over government formation continues to prevail in Maharashtra. one more Independent MLA extended support to Shiv Sena on Monday.

Mr Patil is among the legislators who have supported Shiv Sena after the announcement of poll results. Other MLAs who have lent their support to the party include Manjula Gavit from Sakri, Chandrakant Patil from Muktainagar, Bachchu Kadu from Achalpur, Rajkumar Patel from Melghat, Ashish Jaiswal from Ramtek, Narendra Bhondekar from Bhandara, and Shankar Rao Gadakh from Newasa Assembly constituency.

Shiv Sena is engaged in a bitter slugfest with ally BJP over its demand for an equal share in Cabinet portfolios and the chief minister's term in the next government. However, the BJP has not budged, maintaining that Devendra Fadnavis will continue to head the government.

Shiv Sena chief Uddhav Thackeray and Devendra Fadnavis, both, have said that a new government will soon be in place in the state.

After the results were announced, Sena has said that the two parties had a ''50-50'' power-sharing agreement before the elections but Mr Fadnavis has clarified that Shiv Sena was not promised the post of minister for two-and-a-half years when the alliance was sealed before the 2019 Lok Sabha polls.

The BJP has emerged as the single largest party by winning 105 seats in the recently concluded polls in the 288-member state Assembly.