"I'm In Opposition For 2-3 Days": Union Minister's Remark In Maharashtra 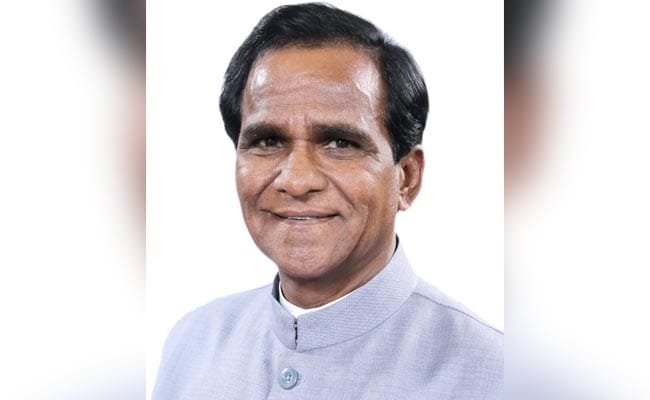 Amid the tussle between the Shiv Sena leadership and a rebel faction of MLAs that threatens to topple Maharashtra's Uddhav Thackeray government, a Union Minister's remark has become the talking point.

BJP leader Raosaheb Danve, who represents Maharashtra's Jalna constituency in Lok Sabha, has made a remark at an event in his constituency that has sparked a buzz regarding the BJP's plans in the state.

"I am a minister at the centre and Bhaiyya Saheb [a reference to Maharashtra cabinet minister Rajesh Tope] is a minister in the state. I have been a Union minister for two-and-a-half years. But you (Tope) have been a minister for 14 years, so wrap up your work, time is running out," Mr Danve said.

He then added, "If you want an opportunity in the future, you may think about this. Mr Tope, I am in the Opposition for two-three more days."

Mr Tope is from Sharad Pawar's Nationalist Congress Party (NCP) and holds the portfolios of Public Health and Family Welfare, and Skill Development and Entrepreneurship in the Maha Vikas Aghadi government of Sena, NCP and the Congress.

The "two-three more days" remark by Mr Danve, Minister of State for Railways and a former state BJP chief, has triggered speculation on the BJP's next move in the state.

The Opposition party has so far maintained that the developments in the state are an internal tussle of the Sena, and they have no role in it. However, the rebels' meetings with BJP leaders at the Guwahati hotel where they are stationed clearly suggest that the Eknath Shinde-led faction has the support of the party.

The Sena's tussle has reached the Supreme Court now, with the rebel MLAs filing two petitions -- one opposing the Sena's move to disqualify 16 rebel legislators and another challenging the rejection of the no trust motion against Deputy Speaker Narahari Zirwal.

The Sena leadership has accused the BJP of engineering the mutiny in its ranks, alleging that each legislator was paid nearly Rs 40 crore to move to the rebel side and daring them to return to Maharashtra.