Be Sensitive To People And Their Complaints: Devendra Fadnavis To Police

"You deal with people from all walks of life, be sensitive towards them. Others' behaviour should not lead you to be thick-skinned and insensitive," Mr Fadnavis said. 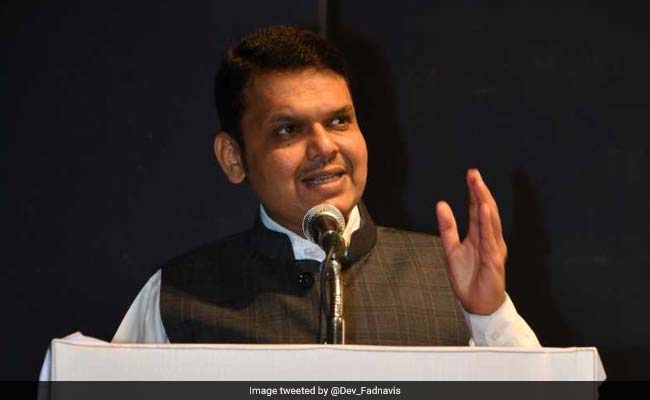 Devendra Fadnavis has asked the police to be more sensitive to people and their complaints. (File)

Police should be sensitive while dealing with people's complaints, Maharashtra Chief Minister Devendra Fadnavis said on Wednesday. He was speaking after inauguration of 'Dial-100' system and some other initiatives at the police commissioner's office in Mumbai.

"You deal with people from all walks of life, be sensitive towards them. Others' behaviour should not lead you to be thick-skinned and insensitive," Mr Fadnavis, who also heads the state home ministry among other departments, said.

"There should be a system to tackle complainants with sensitivity," he said, adding that Mumbai police can set an example for others in this regard.

The chief minister praised city police commissioner Datta Padsalgikar for introducing certain measures such as eight-hour-duty which have made police personnel's lives easier.

The Dial-100 system, launched yesterday, will make the working of police control room more efficient. With this system, police will be able to identify the location of the caller quickly. If the caller is in distress, police can focus the CCTV cameras in the area on the spot through remote control and grab visuals. At the same time, the nearest police patrolling van will be alerted so that it can reach the spot within minutes.