Addressing a gathering at the state's main Independence Day function in Bhopal, he stressed on the need to generate employment for the youth by attracting investments. 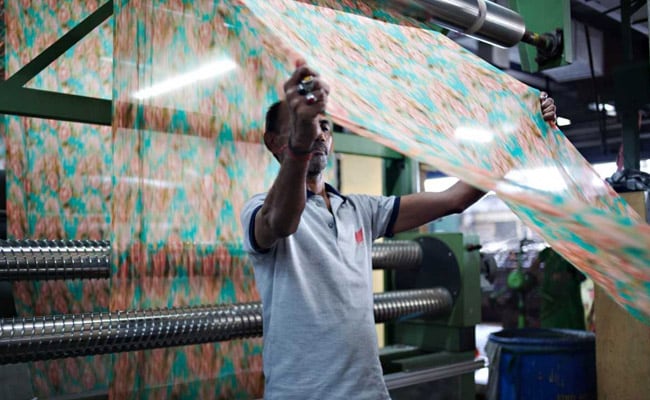 Madhya Pradesh Chief Minister Kamal Nath said his government will bring a law to reserve 70 per cent jobs in industrial units for people from the state.

Addressing a gathering at the state's main Independence Day function in Bhopal, he stressed on the need to generate employment for the youth by attracting investments.

The state has got investments worth Rs 6,158 crore in last seven months, he said, adding that the government plans to set up industrial areas in every district.

He also said that for the first time, the state government was working on setting up 1,000 sheds to provide shelter to stray cows.

"We are going to enact a law to reserve 70 per cent jobs for people of Madhya Pradesh in the state''s industrial units," Mr Nath said.

Noting that the state was facing a "big challenge" of generating jobs for young people, Mr Nath said his government was committed towards skill development of the youth and providing them respectable employment.

"The MP government is of the view that without industrial investment, employment avenues can''t be generated," he said, adding that some renowned industrialists were being invited to the central state.

"We very well know that investment needs to be attracted. Investments will only come when industrialists have faith in the government and get full support," he said.

The state government was making efforts to build a conducive atmosphere for attracting investments so that maximum youths get employment, the chief minister said.

To attract investment, a three-day programme, called ''Magnificent Madhya Pradesh'', will be organised from October 18 in Indore, he informed.

"Successful businessmen from MP would be made brand ambassadors (of the state)," he said, adding that an Industrial Advisory Council will also be formed.

"In the same period, we got proposals for setting up seven mega industrial units with an investment of Rs 15,208 crore. We have plans to set up an industrial area in each district of MP," he said.

Mr Nath said there was also a need to uplift the unskilled sector to shed the tag of "BIMARU" (laggard) state. "BIMARU", an acronym for Bihar, Madhya Pradesh, Rajasthan and Uttar Pradesh, was earlier used to refer to the ''poor economic conditions'' of these states.

Mr Nath said the upkeep of stray cows and its prodigy has become a challenge since last couple of years in the state.