"Sanjivani Clinics" will be set up in four big cities, including state capital Bhopal. 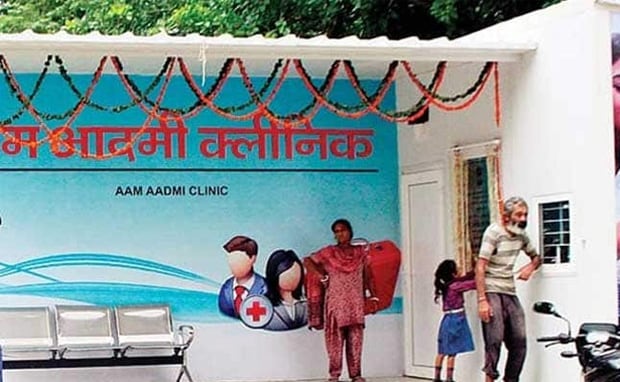 Congress dispensation in Madhya Pradesh plans to set up "Sanjivani Clinics" in every ward.

Drawing from the mohalla clinic model of the Delhi government, the Congress dispensation in Madhya Pradesh plans to set up "Sanjivani Clinics" in every ward in urban areas to provide basic health services to people free of cost.

Asked about details of the project, Mr Silawat said these health centres would function on the lines of Mohalla Clinics of New Delhi.

Mohalla Clinics in the national capital, an initiative of the AAP government, function as primary health centres that offer basic health services, including medicines, diagnostics, and consultation, free of cost to people.

"After four cities, such clinics will be set up in wards in every urban body of the state, Mr Silawat said. The minister said several other initiatives are also being taken to improve medical facilities in the state.

We recently appointed about 2,200 doctors under different categories. Direct recruitment of 100 retired specialist doctors is underway. "Besides, over 1,000 staff nurses have been recruited.

The process of appointing more medical staff is going on, he said.

Mr Silawat said while 70 existing hospitals are being upgraded, over 700 sub-health centres are being set up across Madhya Pradesh.