"We will send accused to jail after completing probe in one month," agriculture minister Kamal Patel said. 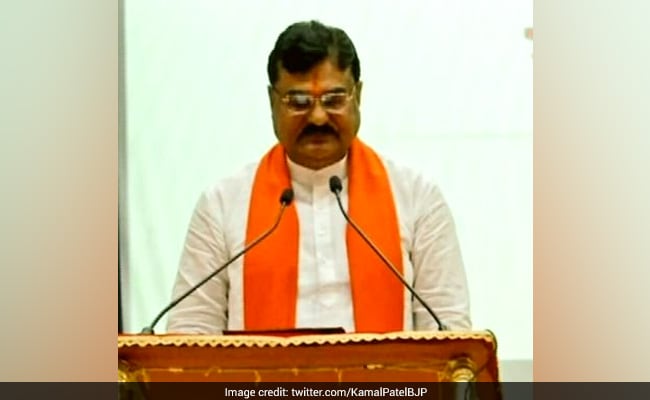 "Kamal Nath government was a mafia govt. Transporters and warehouse officials were looting the government's money. Private warehouse was made the centre instead of that of the government," Mr Patel told news agency ANI.

"Scams worth crores of rupees were committed. That government came up with the policies to benefit warehouse people and transporters. I have given directions for investigation. We will send accused to jail after completing probe in one month," he said.

The minister also alleged irregularities in procuring crops from farmers.

When the government procures crop from farmers then it is stored at a warehouse and if the latter is privately owned that government has to pay rent to use the space.

In March, BJP's Shivraj Singh Chouhan took oath as the Chief Minister of Madhya Pradesh following the resignation of 22 Congress MLAs that led to the fall of Kamal Nath-led Congress government in the state.