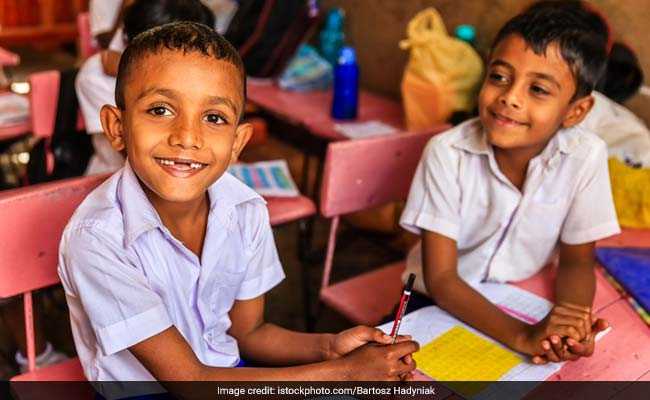 The step would be enforced in all 1.22 lakh government schools in Madhya Pradesh.

To answer the roll-call, students in Madhya Pradesh will no longer say "Yes, ma'am" or "Yes, Sir" as the government has made it mandatory for them to reply with a "Jai Hind" instead. This step, the state education board said, is to instill a sense of patriotism among the students.

Promoted
Listen to the latest songs, only on JioSaavn.com
Earlier in November 2017, Madhya Pradesh School Education Minister Vijay Shah had said that answering roll-calls with "Yes, Sir or Yes, Ma'am" does not foster patriotism.

He had said that the step would be enforced in all 1.22 lakh government schools, and is optional for private schools in the state. An advisory in this regard would also be issued to all private schools, he added.

The idea was first introduced on experimental basis in Satna district in October last year.

Congress leader KK Mishra, however, criticized the government's move. "We cannot force patriotism. There is no need to make it compulsory, the government should first think about the quality of education, lack of teachers in Government schools," Mr Mishra said.

"It's a great initiative for instilling patriotism among students. We should look upon this in a positive manner," BJP spokesperson Rahul Kothari said.

The BJP government had earlier already instructed schools to hoist the Tricolour and sing the national anthem daily in schools.