Madhya Pradesh Government Crisis: Ex Congress chief Arun Yadav said that Congress party is a family and one could discuss any issue at the meeting. 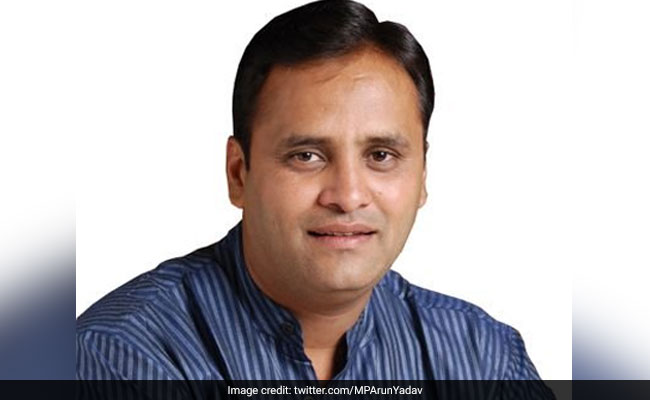 Former Madhya Pradesh Congress chief Arun Yadav today said that the Kamal Nath government will complete its full term while serving the people of the state.

"The Kamal Nath government will complete its full five-year term while serving the people of Madhya Pradesh," Mr Yadav said.

Earlier in a day, he took to Twitter and said that he has no regrets about character adopted by Jyotiraditya Scindia.

"I am not surprised to see the character displayed by Jyotiraditya Scindia. The Scindia dynasty had helped the ideology that supported Britishers even during the freedom struggle," he tweeted in Hindi.

He said that Congress party is a family and one could discuss any issue at the meeting. "If I have a problem then I will discuss it within the party," he said.

Senior Congress leader Jyotiraditya Scindia resigned from the party today, stating that "it is time to move on." Soon after the resignation of Mr Scindia, 21 state legislators have also submitted their resignations.