Lunar Eclipse 2021: The Full Moon of May 26 will be a Super Blood Moon. Know all about the total Lunar Eclipse and supermoon 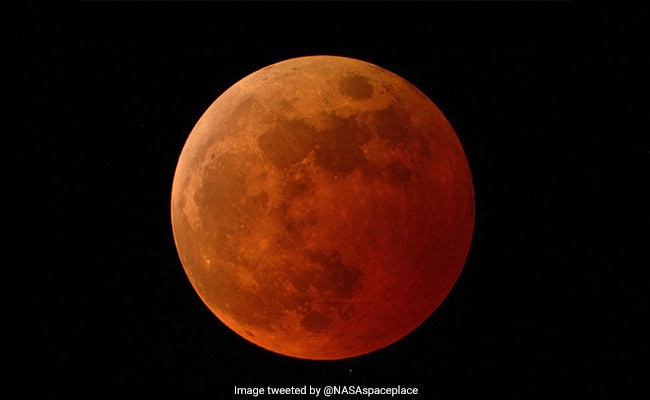 "On the night of May 26, the sun, earth and moon will be aligned in a way that the Full Moon will also be eclipsed for some time as viewed from Kolkata. The moon on its journey around the earth will be passing through the earth's shadow and will be totally eclipsed," said astrophysicist and Director of MP Birla Planetarium, Debiprasad Duari. The partial eclipse of the moon will start at around 3:15 pm and end at 6:22 pm in Kolkata.