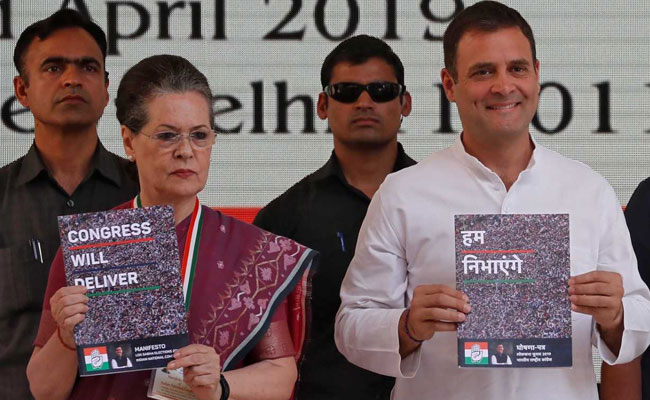 Congress's campaign centred on a promise of a handout of Rs 72,000 every year for the poorest families

But just over four months later, even Congress officials admit the attempt to unseat PM Modi in the ongoing general election has suffered from a weak campaign and fumbled communications. Political strategists say the missteps and an inability to sew up alliances with other opposition groups had hurt Congress.

Votes are to be counted on May 23 and it's still not clear if PM Modi will come back to power, although many political analysts and pollsters have said he has the edge.

Two Congress officials told Reuters that their campaign, centred on a promise of a handout of Rs 72,000 every year for the poorest families, was rolled out late - only four days before the first phase of the polls began on April 11.

In contrast, the BJP campaign's communications has been a huge strength - no one can complain that the message didn't get out.

Congress has also been unable to forge alliances with other opposition parties in two important states and adequately overhaul its grassroots organisation, political strategists said, making an already difficult contest even harder. 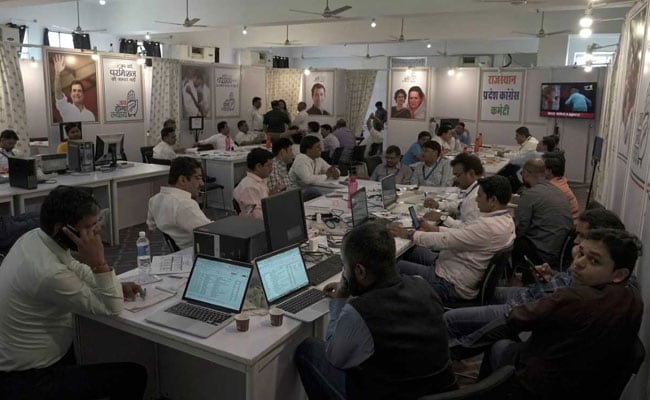 Congress used call centres to tweak the campaign to local needs and identify swing polling centres to focus on.

The campaign slip-up was partly because the party's detailed manifesto came out late, followed by further delays in readying promotional materials, the two Congress officials said. Both requested anonymity because they were not authorised to speak to the media.

"The backroom work to push out the campaign hadn't been done," one of them said. "Basically, it was a big royal mess."

A Congress candidate in eastern India said that his party's publicity campaign wasn't even noticed by rank-and-file workers, let alone voters. On multiple trips to Uttar Pradesh, which elects more lawmakers than any other state, Reuters found that many voters did not know about Congress's handout promise.

Lok Sabha elections are notoriously difficult to predict, and growing farm distress and a lack of jobs could still hurt the BJP, like it did last December when Congress wrested away three states from the ruling party.

There are a whole series of regional and caste-based parties that could benefit from any such anti-Modi swing as much as Congress. If that happens, a coalition of parties might form the next government with Congress a powerful force in that though not necessarily calling all the shots.

A key problem in the campaign has been that instead of maximising the impact of December's wins, Congress stumbled, particularly after a suicide bombing in Jammu and Kashmir's Pulwama, where a Pakistan-based terror group killed 40 CRPF soldiers in February, the second Congress official said.

"After the state elections there was complacency, and after Pulwama happened, there was no coherent campaign to respond," he said.

In response to Pulwama, PM Modi sent Air Force fighter jets into Pakistan in late February, dramatically escalating tensions with the nuclear-armed neighbour while projecting himself as a fearless leader, which the BJP deftly used to craft an election campaign focused on national security.

P Chidamabaram, a top Congress strategist and a former finance minister, acknowledged that PM Modi had dominated the election so far, but declined to comment on his party's delayed publicity campaign.

Part of Congress's confidence stems from states like Rajasthan, where it has set up good ground operations. 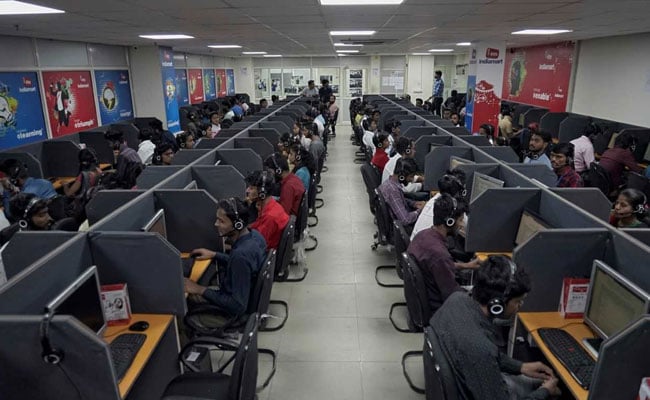 On May 6, as voting in the fifth phase of the election took place, over 100 young men and women employed by a private firm sat inside a basement in Jaipur making and receiving calls on behalf of Congress.

Most were calling party workers to check for any problems during polling and logging complaints, which were being monitored and resolved by Congress officials there and at another location in Jaipur.

The same call centre, together with a large state-wide database of workers, was also used by Congress to receive daily feedback, tweak the campaign to local needs and identify swing polling centres in each Rajasthan constituency to focus on.

Using a dozen similar operations, Congress's data analytics chief Praveen Chakravarty said he has polled more than one million people covering all of the 543 Lok Sabha constituencies in the last six months.

That is only a start in an electorate of about 900 million.

"There's not one national election," Chakravarty said, "In my view, it's not even 29 different state elections. It feels like there are 543 different elections going on."

He said his data showed there was upsurge in the number of people unhappy with PM Modi but he did not give any prediction on the final results.