Elections 2019: The man's presence at the polling booth in Chhatarpur inspired many. 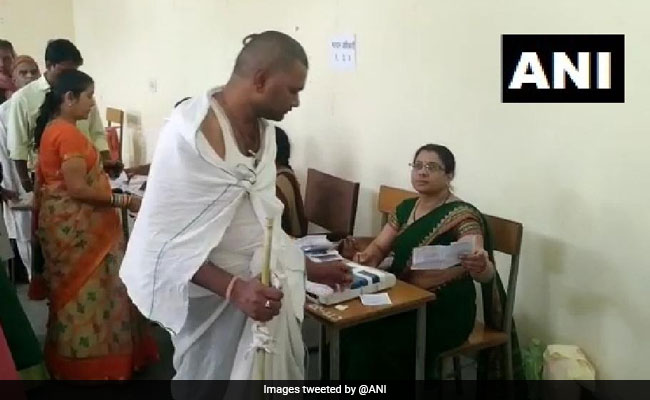 In Madhya Pradesh, a man came to vote in Chhatarpur after completing last rites of his father.

A man reached the polling centre in Madhya Pradesh's Chhatarpur straight after performing his father's last rites to vote for the fifth phase of national election being held in seven states today.

Dressed in white clothes with a shaven head, his picture shared on Twitter by news agency ANI inspired many.

"Brilliant. Such a person strengthens our democracy," tweeted a user. "Salute you, brother," commented another.

Earlier, a 105-year-old woman came to vote in Hazaribagh in Jharkhand where the voting is currently underway. Carrying her on his shoulder, a man walked her till the polling booth inspiring many. 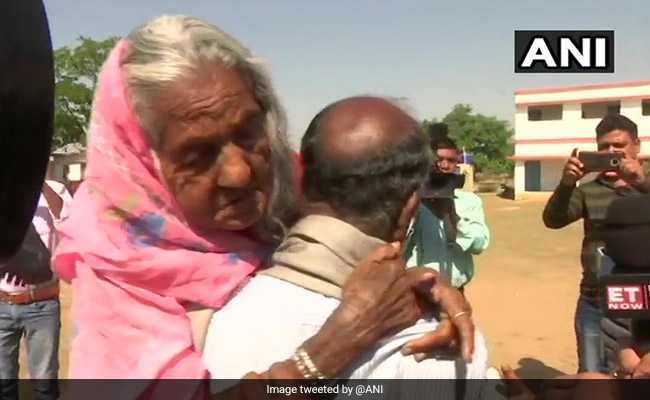 Voting for phase 5 of Lok Sabha elections 2019 will is being held today where 656 candidates are contesting for 51 seats in 7 states.