The two Lok Sabha seats in Goa are currently represented by the BJP. 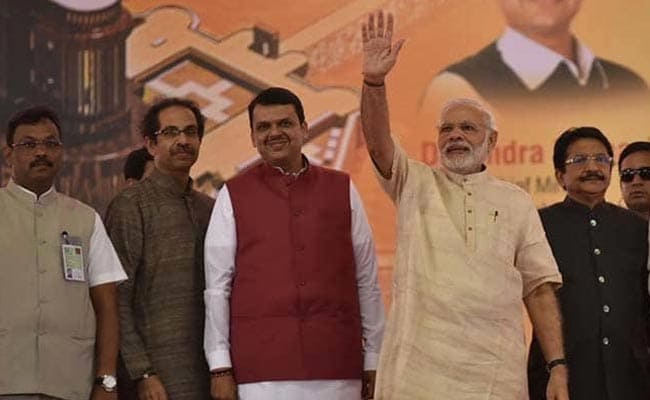 The Shiv Sena has no representation in the Goa Legislative Assembly.

BJP ally Shiv Sena, which had earlier announced that it would contest both the Lok Sabha seats in Goa, has now decided to drop the North Goa constituency from its list and focus only on the South Goa seat.

The two Lok Sabha seats in Goa are currently represented by the BJP.

Shiv Sena state unit president Jitesh Kamat had earlier announced that he would contest from North Goa He has now decided to not contest.

Mr Kamat now says that his party has decided to put its entire strength in South Goa, where Prabhudesai Naik is contesting.

"We didn't want our resources to be shared between both the parliamentary constituencies. So, we took a decision to file nomination only in South Goa," he said.

Although the Uddhav Thackeray-led party has joined hands with the BJP for the Lok Sabha elections in Maharashtra, it has not done so in Goa.

The Shiv Sena has no representation in the Goa Legislative Assembly and has never won any Lok Sabha election in the coastal state.

Elections in Goa will be held on April 23.