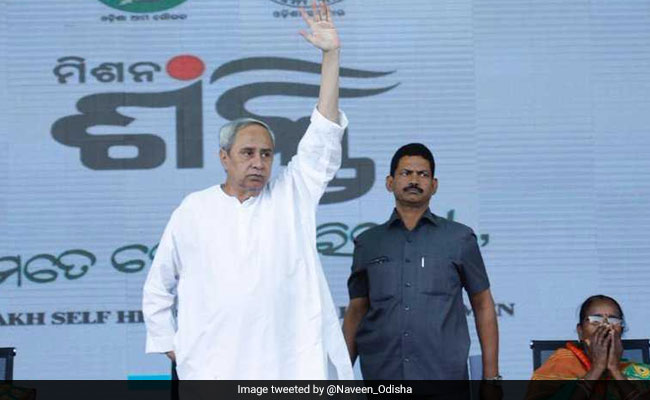 "As women are the real double engines of growth, BJD's manifesto for them promises Rs 5,000 crore of work to further strengthen Mission Shakti which will give them Rs 500 crore profit," said the Chief Minister.

Addressing a rally in Nuapada, he said the women SHGs will be given government jobs like management of mid-day meal (MDM), public distribution system (PDS), paddy procurement, Ashram schools, hospital, transportation and supply of school uniform.

He also promised to provide accidental insurance facility for every member of the SHGs and zero-interest loan up to Rs 5 lakh to all the SHGs.

He also promised to provide free education for girls from KG to college level, including medical and engineering courses, if the BJD wins the elections.

Notably, women have voted generously in favour of the ruling party in last elections.

In Odisha, the Lok Sabha and Assembly elections are scheduled to be held simultaneously in four phases on April 11, 18, 23 and 29. The state has 21 Lok Sabha and 147 Assembly seats.