Denied Ticket, BJP Veteran From Jharkhand Says Will Go Back To Farming

Kariya Munda was first elected to the Lok Sabha in 1977. He became Deputy Speaker in 2009. 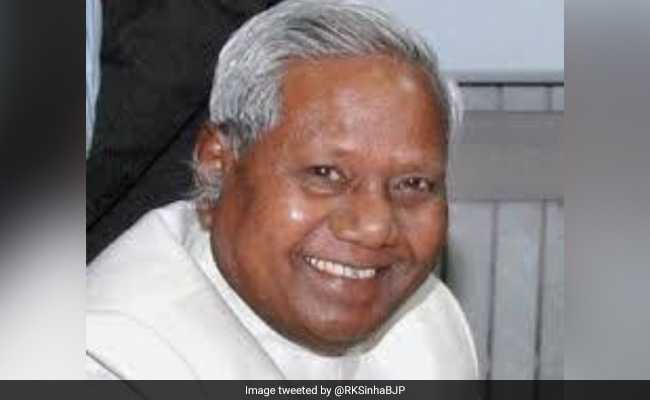 "I went to Lok Sabha from farming. I will return to farming," Kariya Munda said.

Upset over being denied a ticket by the BJP ahead of elections, former Lok Sabha Deputy Speaker and eight-time member from Jharkhand Kariya Munda said today that he will return to farming.

In its list of candidates the BJP has replaced Kariya Munda with former Chief Minister and BJP leader Arjun Munda.

"I went to Lok Sabha from farming. I will return to farming. I was in politics to serve the people, not due to any vested interests. God has given me so many things," he told reporters.

Kariya Munda was first elected to the Lok Sabha in 1977. He became Deputy Speaker in 2009.

The leader, who is widely respected in Jharkhand, was being considered for the Chief Minister's post when Jharkhand was carved out from Bihar in 2000.