Elections 2019: Saraguna Bibi, 104, and Mahamud Ali, 116, will vote today in the second phase of the Indian general election 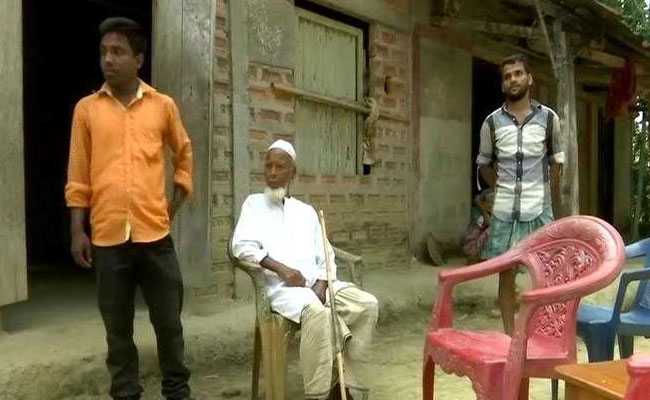 A 104-year-old woman, Saraguna Bibi, is all set to cast her vote in the ongoing Lok Sabha elections.

Saraguna Bibi, a resident of Assam's Hailakandi district, has never missed exercising her right to vote. Her son Badruddin Barbhuiya says, "She casts her vote every time and asks us to do the same. I will be taking her to the polling booth."

Ms Bibi will cast her vote in the Karimganj parliamentary constituency.

In Karimganj, another centenarian, 116-year-old Mahamud Ali is also looking forward to exercise his franchise. Mr Ali, who is a freedom fighter, said: "I will definitely go to cast my vote. I also appeal to young voters to come out and vote. A lot of things have changed but there is still a long way to go."

"Even after Independence, people living in this area used to die of starvation. But situations have changed now. It is because of this democracy that we do not have hunger and poverty like those times," he said.

Karimganj will go to polls in the second phase today