Lok Sabha elections 2019: Congress replaced Tanushree Tripathi with Supriya Shrinate, a television anchor who has quit her job to focus on her election debut. 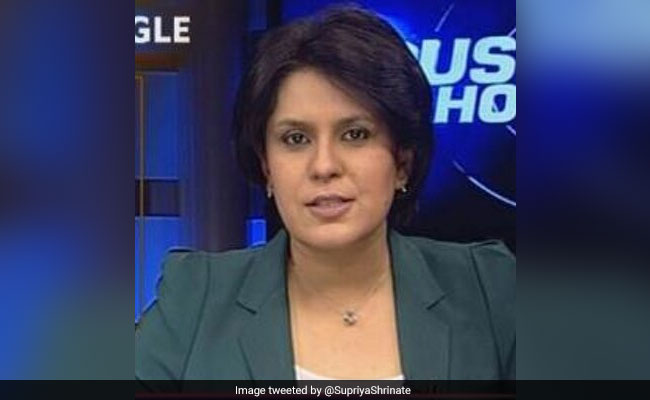 Supriya Shrinate, who was a television anchor, has quit her job to focus on her election debut.

As parties announce their candidates for the April-May national election, a curious case emerged in Uttar Pradesh when a candidate was named by two parties in the same constituency.

The Congress last evening announced Tanushree Tripathi for the Maharajganj seat in eastern Uttar Pradesh, around 300 km from Lucknow. Tanushree, 27, is the daughter of Amarmani Tripathi, a former UP minister jailed in the Madhumita Shukla murder.

Tanushree Tripathi had also been named a week ago as a candidate of the Pragatisheel Samajwadi Party, the breakaway outfit led by Samajwadi Party chief Akhilesh Yadav's estranged uncle Shivpal Yadav.

The Congress today corrected the error and replaced her with Supriya Shrinate, a television anchor who has quit her job to focus on her election debut. 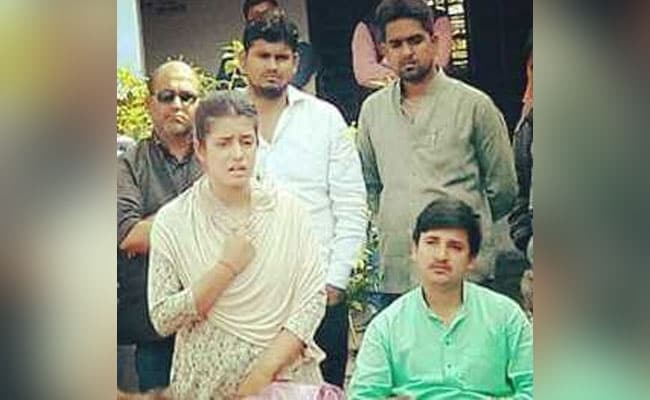 Lok Sabha Elections 2019: Tanushree Tripathi is the daughter of Amarmani Tripathi, a former UP minister jailed in a murder case.

Shivpal Yadav's party has declared about 50 candidates across Uttar Pradesh, which has 80 Lok Sabha seats. Political observers believe that the party stands very little chance of winning seats in UP but it could act as a headache for the opposition gatbandhan or alliance of the Samajwadi Party, Bahujan Samaj Party (BSP) and Rashtriya Lok Dal (RLD) by eating into its votes in many seats.

Tanushree's father Amarmani Tripathi, a four-time legislator from Nautanwa, was a minister both in the governments of Mayawati and Mulayam Singh Yadav. He enjoyed immense clout until his arrest in September 2003 in connection with the murder of Madhumita Shukla, a 22-year-old poet with whom he allegedly had an affair. He and his wife Madhumani Tripathi were sentenced to a life term in 2007.

Reports in local papers suggest Tanushree has studied in London. She campaigned for her brother Amanmani Tripathi in the 2017 Uttar Pradesh state election, in which he contested as an independent candidate and won.