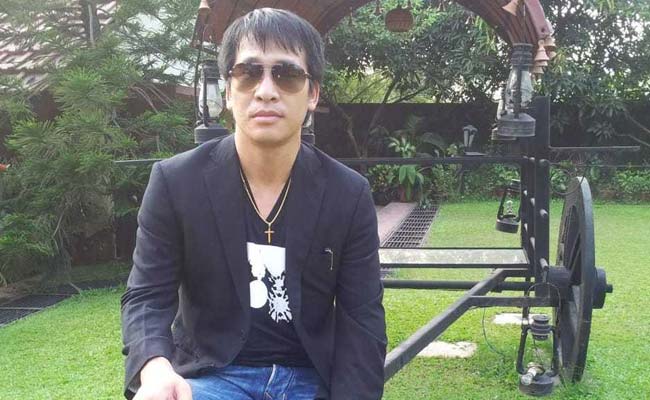 Khyoda Apik is the president of the Arunachal Christian Forum.

An influential church body in Arunchal Pradesh has asked its members to support a Christian candidate contesting in the elections next month, triggering a controversy and a complaint from a right-wing organisation in the state.

The Arunachal Pradesh Christian Revival Church Council had appealed to voters earlier this month to support Khyoda Apik who is contesting from the Arunachal West Lok Sabha seat against Union Minister of State and BJP candidate Kiren Rijiju and former Chief Minister Nabam Tuki of the Congress.

Mr Apik is the president of the Arunachal Christian Forum and contesting on a National People's Party or NPP ticket.

The letter by the church body was issued even before his candidature was announced, sources said.

A right-wing organisation active in the state named Legal Rights Observatory has lodged the complaint with the Election Commission.