Lok Sabha elections 2019: This is Mayawati's first reaction to the NYAY (Nyuntam Aay Yojana) scheme, in which the Congress assures up to Rs 72,000 a year or Rs 6,000 a month to 20 per cent of India's poorest families 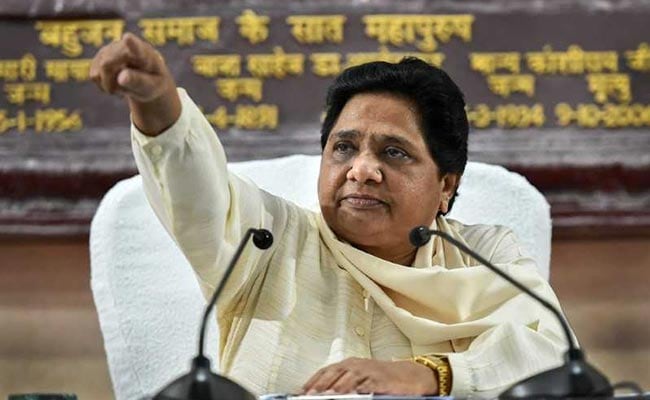 Mayawati, escalating her attack on the Congress today, did not stop at backing her main opponent BJP's trenchant view of Rahul Gandhi's minimum guarantee scheme NYAY. In a tweet, the former Uttar Pradesh chief minister once again targeted both parties in the same breath, underscoring that she does not consider herself on the same team as the Congress.

"Ruling BJP calling Congress slogan of Garibi Hatao 2.0 as bluff is true. But is poll bluff and reneging of poll promises the sole domain of the BJP? In fact BJP and Congress party are both birds of the same feather in betraying the interests of the poor, labourers, farmers and others," Mayawati, the chief of the Bahujan Samaj Party (BSP), tweeted.

This is Mayawati's first reaction to the NYAY (Nyuntam Aay Yojana) scheme, in which the Congress assures up to Rs 72,000 a year or Rs 6,000 a month to 20 per cent of India's poorest families if the Congress is voted back to power. Any family earning less than Rs 12,000 a month will receive the difference, up to Rs 6,000, in its bank account under the plan. Congress chief Rahul Gandhi described the plan as a game-changer, one that he said was firmed up with advice from economists like Raghuram Rajan.

The BJP has called the scheme a bluff, referring to former Congress prime minister Indira Gandhi's "Garibi Hatao (remove poverty)" slogan and questioning why the party could not end poverty in 70 years. 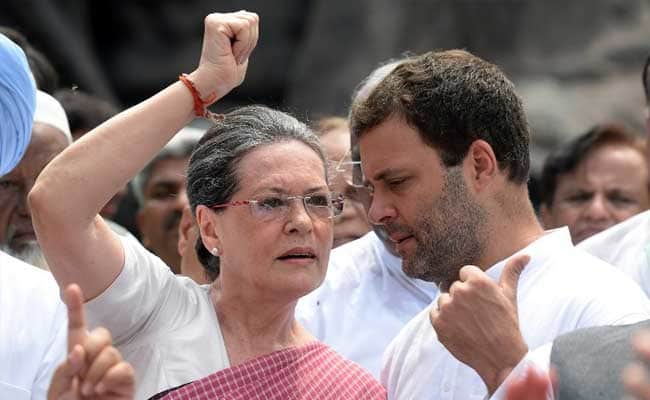 Lok Sabha elections 2019: Last week, the Congress announced it would not contest on seven seats in UP where the opposition alliance would field its top leaders

Mayawati's attacks on the Congress have been progressively sharper since she teamed up with rival Akhilesh Yadav's Samajwadi Party in January to take on the ruling BJP in next month's national election. They announced their alliance without the Congress, even though Akhilesh Yadav later insisted that leaving the two seats of Amethi and Raebareli - the constituencies of Rahul Gandhi and his mother Sonia Gandhi - for the Congress meant it was part of the opposition gatbandhan (alliance).

Mayawati dispelled any such impression by announcing earlier this month that her party would not tie up with the Congress either in UP or anywhere else in the country.

Last week, the Congress announced it would not contest on seven seats in UP where the opposition alliance would field its top leaders. The party said it was reciprocating after the alliance set aside Amethi and Raebareli for the Congress. Akhilesh Yadav and Mayawati didn't react well to the move, saying they did not need the Congress's "generosity" and it was welcome to fight on all 80 seats of UP.

Elections for the 543 seats in the Lok Sabha will be held in seven phases from April 11 to May 19. Votes will be counted on May 23.