Akhilesh Yadav's Response On Who Will Be Opposition's PM Candidate

Akhilesh Yadav took a jibe at PM Modi, saying the country was waiting for a new prime minister. 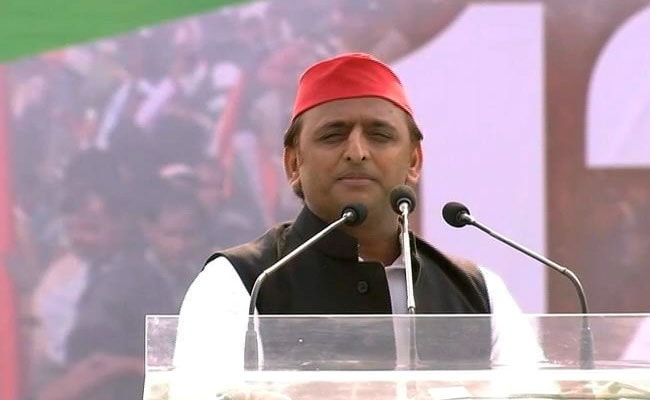 Samajwadi Party (SP) chief Akhilesh Yadav on Monday responded to the BJP's attack that the Mahagathbandhan -- a proposed alliance of anti-BJP parties-- has no clear leader. He said many choices (for the prime ministerial candidate) will emerge in the future. He, however, said he was "not in the prime ministerial race".

"As far as leadership issue is concerned, it is actually the people who decide it...you will see, in time to come, how many choices we have," he told reporters when asked about who would be the leader of opposition parties against Prime Minister Narendra Modi.

Akhilesh Yadav-- who has entered into an alliance with Mayawati in Uttar Pradesh for the Lok Sabha elections-- said that the two parties have arrived at a decision on most of the seats in the state and an announcement would be made about the same soon.

Soon after announcing an alliance, Mr Yadav had said that he was not averse to the idea of BSP chief Mayawati becoming the prime minister of the country. 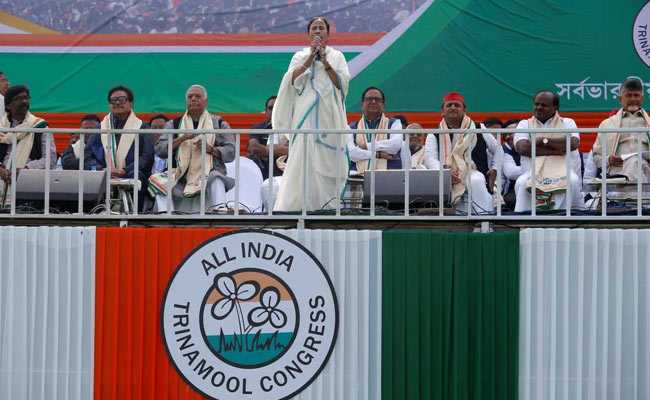 A clutch of prominent opposition parties, including Mr Yadav's party, had been in talks with the Congress for a pan-India alliance against the BJP. However, in the alliance in Uttar Pradesh, Akhilesh Yadav and Mayawati didn't find a place for the Rahul Gandhi-led party.

There are conflicting opinions in the proposed alliance regarding who the prime ministerial candidate for the opposition block will be. DMK's MK Stalin had caused a row after he unilaterally proposed the name of Rahul Gandhi as the PM face. The idea was unanimously dismissed by several parties.

The name of Trinamool chief Mamata Banerjee --who organised a massive opposition rally in Kolkata last week-- has also been promoted by some prospective partners. Karnataka Chief Minister HD Kumaraswamy today backed Mr Banerjee, saying she is capable to lead the country.

"She (Mamata) is simplest of the simple and a very good administrator. I believe that Mamata ji has all the capabilities of leading the country. And she has already proved herself by leading West Bengal for so many years," he was quoted by the PTI.

After Ms Banerjee's rally, the BJP had attacked the proposed alliance, saying many in their ranks want to be the prime minister of the country.

"Those who could not see eye-to-eye have come together. From their speeches, it was evident that their only agenda was to remove Narendra Modi. They have no roadmap for the development of India. Someone in funny manner said their leader will be elected by the people of India, you have to name your leader to be elected by the people of India," Union Minister Ravi Shankar Prasad had said.