The 53-year-old Ulhasnagar-based donor was declared brain-dead Friday after meeting with an accident on Wednesday. 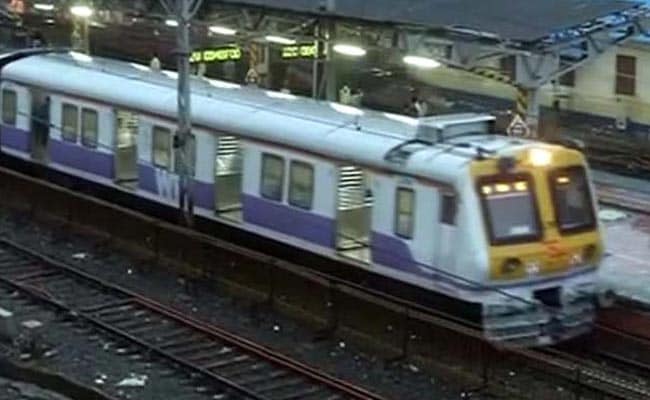 The 31-km distance between Thane and Dadar stations was covered in just 38 minutes. (Representational)

The liver of a 53-year-old man, declared brain-dead, was transported in a suburban train from Thane to Dadar on Friday afternoon to transplant it in a patient at a city hospital, railway officials said.

This was possibly the first instance when a human organ was ferried on the suburban rail network, considered Mumbai's lifeline, for transplant.

After the donor was declared brain-dead Friday, his liver, as per his wish, was donated and was carried in an ice box from Thane's Jupiter Hospital to Parel's Global Hospital, where the recipient was admitted, an official said.

He said the decision to transport the liver in a local train was taken after considering it was the fastest mode and faced no traffic snarl issues.

The 31-km distance between Thane and Dadar stations was covered in just 38 minutes during non-peak hours. It took another 20 minutes for the organ to reach the designated hospital in Parel through a green corridor.

The entire exercise was completed smoothly due to coordination between traffic police personnel and railway officials deployed at Thane and Dadar stations.

The 53-year-old Ulhasnagar-based donor was declared brain-dead Friday after meeting with an accident on Wednesday. According to his wish, to which his family members were aware of, his liver was donated to a needy recipient admitted in Global Hospital.

A hospital statement said, "Considering the retrieval was planned for 11 am and the possible transportation leg would have been around 12.30 pm which is peak traffic time for vehicular movement on the Eastern Express Highway the Global Hospital team possibly thought of using the local train network as the fastest and most reliable way of transporting the organ."

When the liver arrived at Dadar, jawans of the Maharashtra Security Force posted outside along with Matunga traffic police personnel took control of the organ, said an official of the Railway Protection Force (RPF).

They handed over the cadaver liver to the Global Hospital team whose members then created a green corridor with the help of traffic police for its further transportation via road, he said.