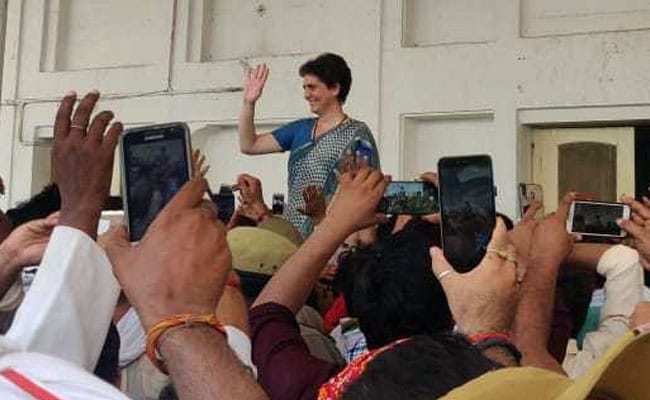 Priyanka Gandhi Vadra was not allowed by Uttar Pradesh police from meeting the families of the Sonbhadra shootout victims on Friday. She met them this morning when arrived at the Mirzapur guest house, where she had been detained. Priyanka Gandhi had turned down all requests of the local administration to return without meeting the families of Sonbhadra shootout. An Uttar Pradesh official said this afternoon that she was "free to go anywhere".

Here are the updates of Congress leader Priyanka Gandhi's visit to Uttar Pradesh:

Finally met the families of the Ubbha massacre. What they have been through is unimaginably brutal and unjust. Every single Indian should stand with them in the name of humanity. pic.twitter.com/232oJITUjj 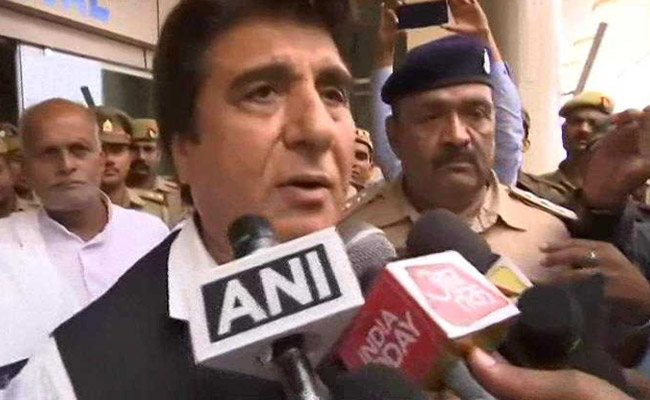 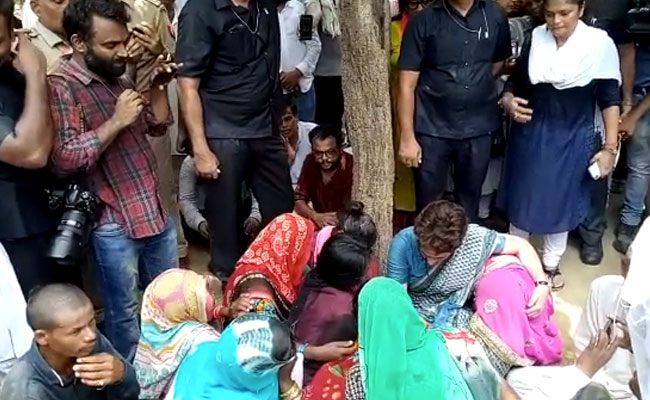 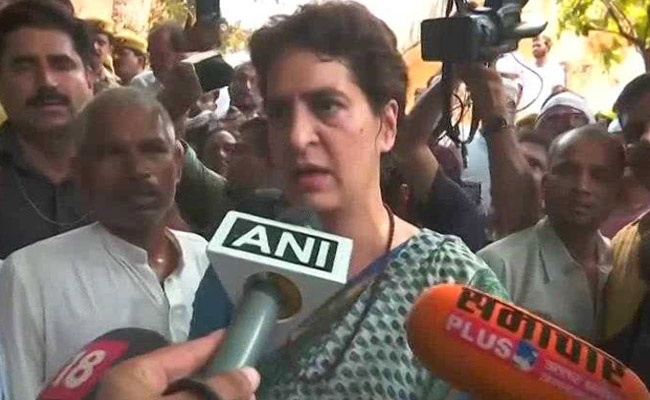 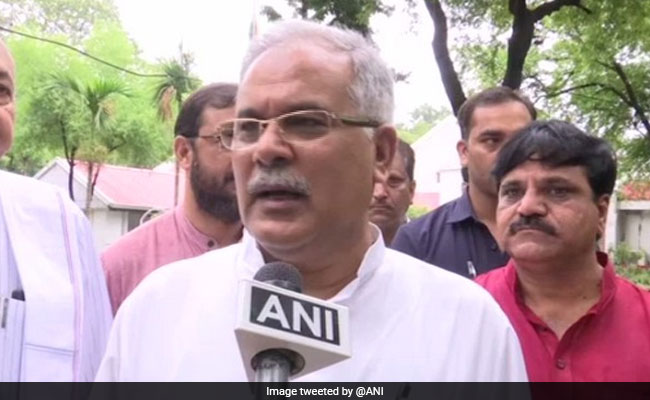 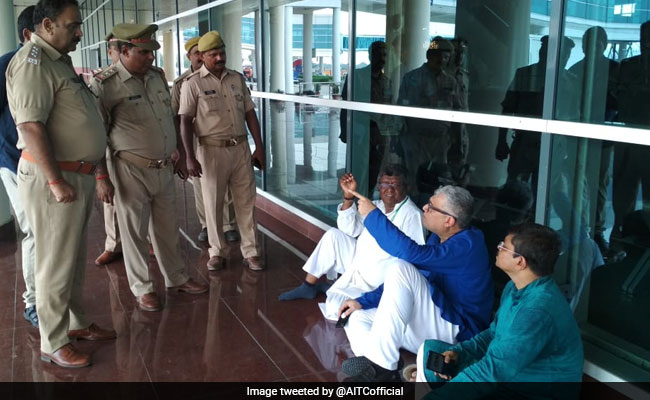 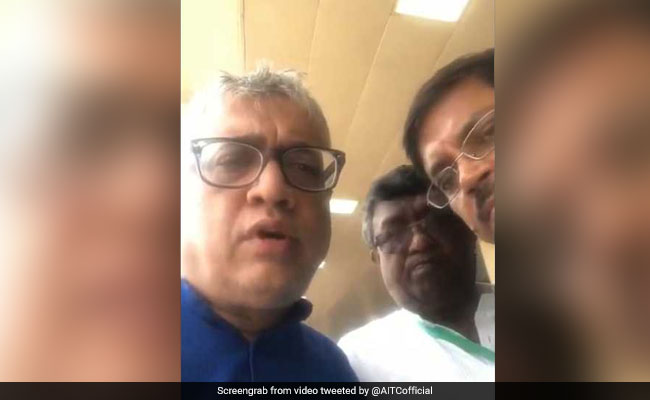 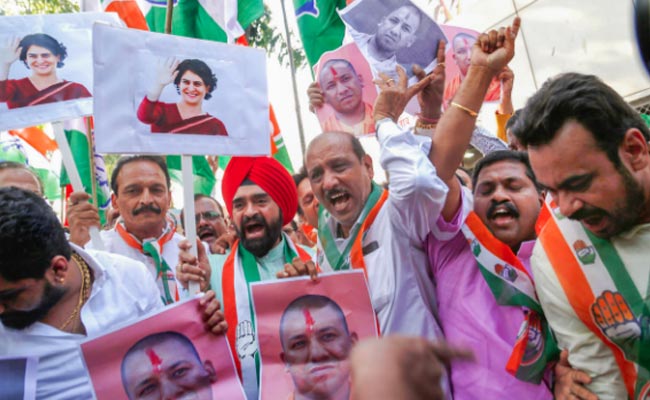 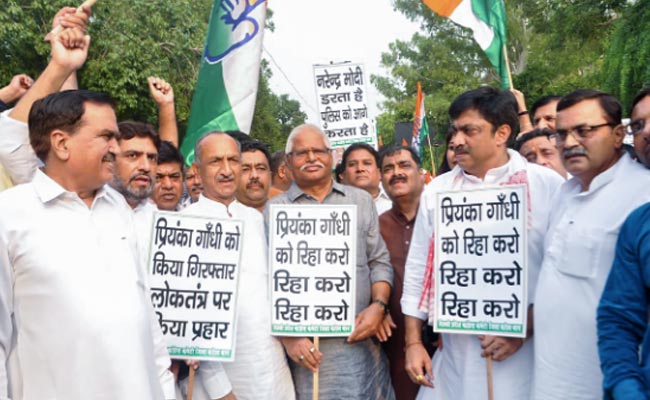 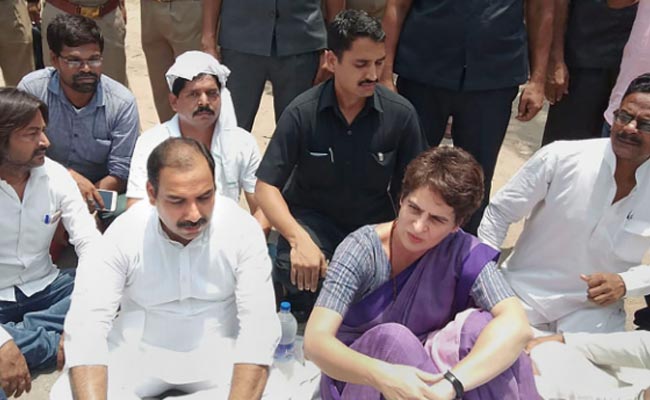 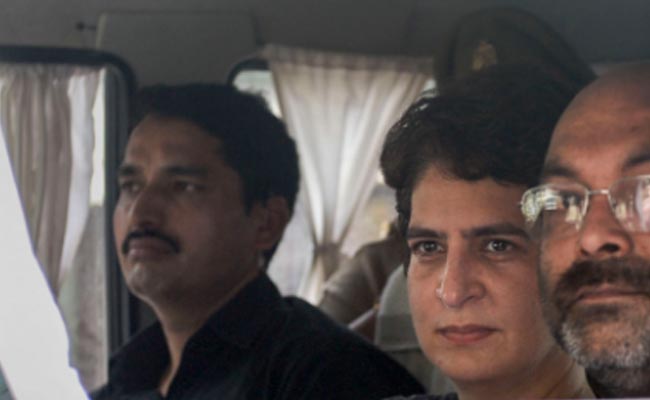 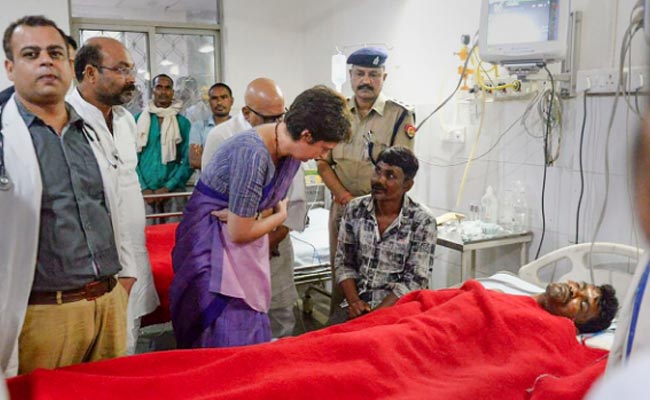