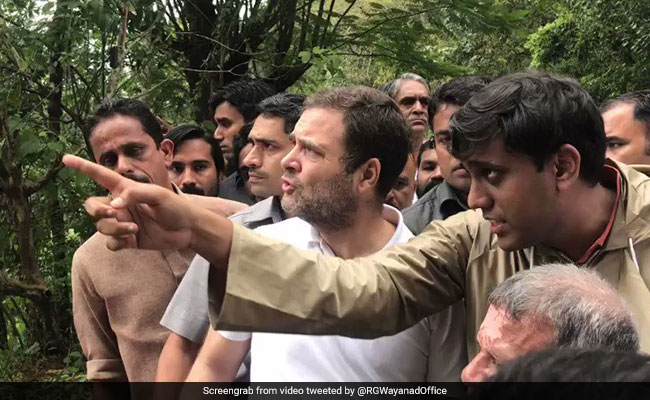 Search operations are underway in landslide hit areas of Kavalappara and Puthumala in Malappuram and Wayanad of Kerala. The toll climbed to 76 and 2.87 lakh persons have sought refuge in relief camps. Congress leader Rahul Gandhi is on a two-day visit of his flood-hit parliamentary constituency Wayanad. The Mumbai-Bengaluru National Highway, which was closed since last six days due to flooding, was partially opened for traffic in Maharashtra's Kolhapur district. Union Home Minister Amit Shah also conducted an aerial survey of the flood-affected areas of Karnataka's Belagavi district. The central and state governments are both committed to helping people in distress, he said. At least 30 people have died and more than two lakh people have been evacuated in the state, Karnataka chief minister BS Yediyurappa said.

Here are the updates of floods from Maharashtra, Kerala, and Karnataka:

Aug 12, 2019 21:55 (IST)
Karnataka Announces Rs. 5 Lakh Relief For Those Who Lost Houses In Floods
BS Yediyurappa said, "Rs. 5 lakh will be given to those who have completely lost their houses, to take up construction work, and Rs. 10,000 will be given as immediate measure." 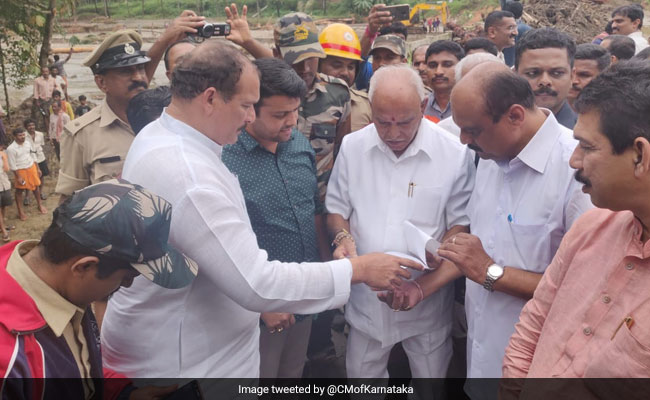 Aug 12, 2019 21:10 (IST)
48 Dead In Karnataka Floods
The death toll in Karnataka has reached 48, with 12 people missing. More than 6.7 lakh people have been evacuated. More than 40 000 houses damaged.
Over 50,000 animals have been rescued. There have been teams on the ground from the Army, Air Force, Navy, National Disaster Response Force (NDRF), State Disaster Response Force (SDRF) and the Home Guards - all working to save lives.
Former Prime Minister HD Deve Gowda of the Janata Dal Secular asked the centre to release Rs. 5,000 crore as interim relief.
Aug 12, 2019 20:24 (IST)
43 dead in Pune division, 46 villages completely cut-off
46 villages of Pune division are still completely cut off due to floods. 105 units of different agencies along with 164 boats are still deployed in Kolhapur and Sangli. 66 bridges of 5 districts are still closed due to floods and waterlogging: Divisional Commissioner Office, Pune division
Aug 12, 2019 16:23 (IST)
Rahul Gandhi on the flood situation in Kerala and Karnataka

The centre needs to pay attention to the situation in southern states and look after the needs. Its an issue for the centre to solve. The states require immediate support, people should be compensated. Both state and central governments should come together to help distressed.

I don't want to politicise the situation, I have put forth the recommendations. This is not a Wayanad issue, its Kerala and Karnataka issue. I'm in Kerala and trying to tackle the flood situation here. 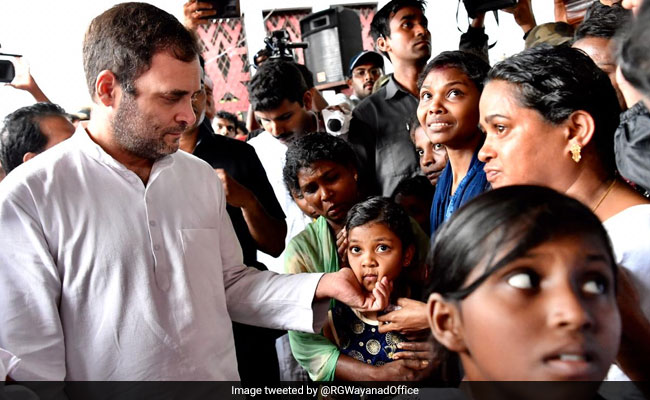 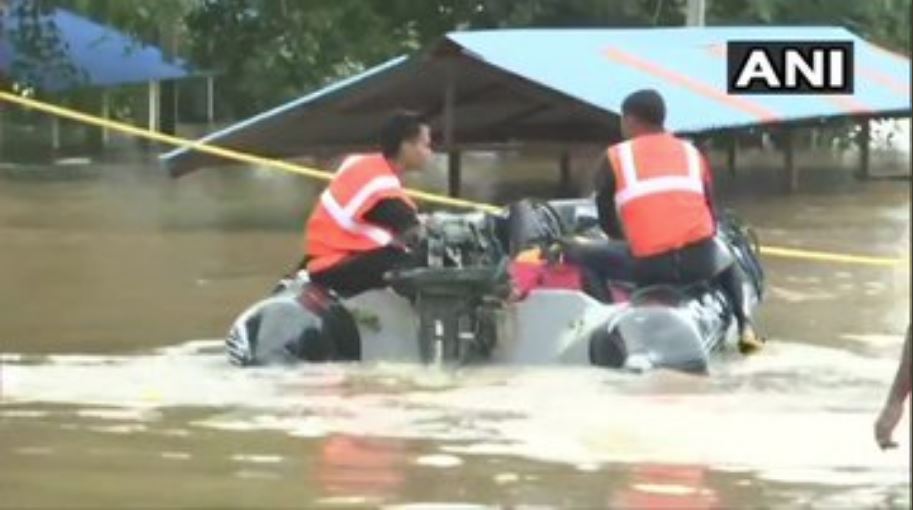 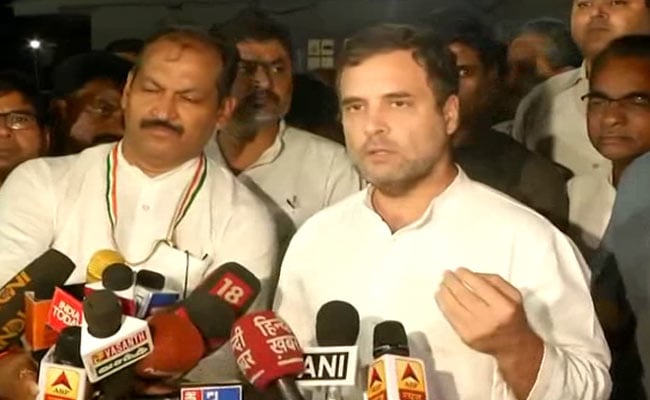 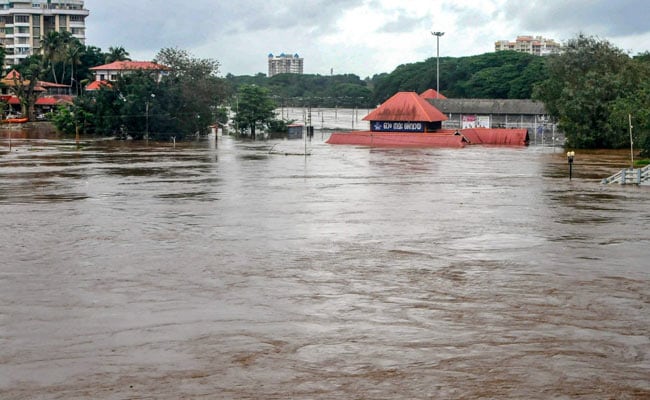