The Union Minister said that under Trump administration, India-US relations are growing at the same pace as the Obama Administration. 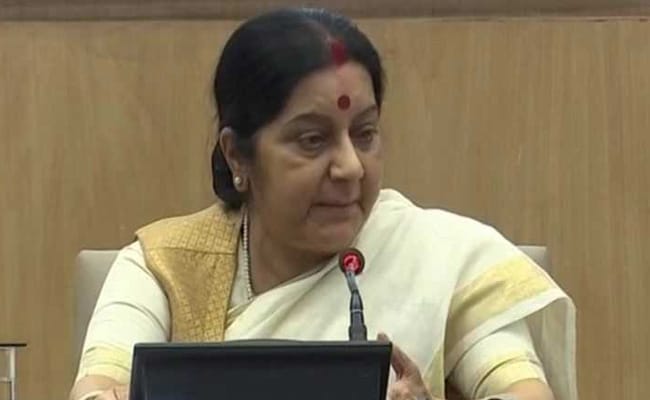 On occasion of the third anniversary of Prime Minister Narendra Modi's government at the Centre, Union External Affairs Minister Sushma Swaraj addressed a press conference in New Delhi to highlight the achievements of her ministry in three years. Ms Swaraj is known for addressing and solving the issues of overseas Indians and distressed Indians in foreign countries through her 'Twitter Diplomacy'. She highlighted the various foreign tours undertaken by Prime Minister Narendra Modi and other dignitaries, as well as changes in passport and visa norms and policies.

Here are the highlights of Sushma Swaraj's press briefing: