From Panchayat To Parliament, Will Be A Pan-India Party, Says BJP 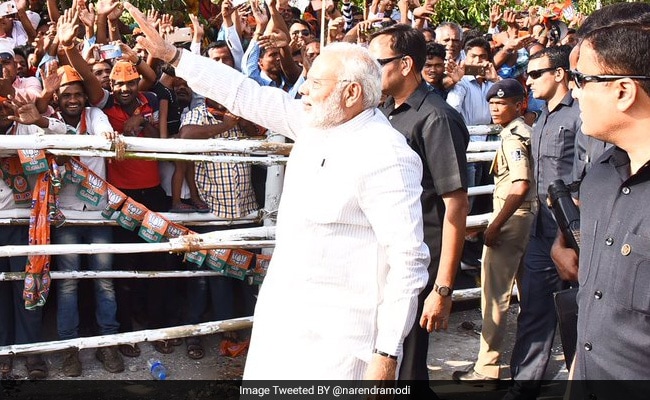 The BJP's two-day national executive meeting was held at Bhubaneswar in Odisha today. About 350 people, which includes Prime Minister Narendra Modi, party chief Amit Shah, union ministers, Chief Ministers of 13 BJP-ruled states including UP CM Yogi Adityanath, attended the meet. The leaders will discussed the BJP's strategy to increase the party's political footprint ahead of the 2019 general elections, while eyeing the 2019 Odisha state elections.

Veteran leader LK Advani was also a part of the executive at the Odisha capital's Janata Maidan. External Affairs Minister Sushma Swaraj, however, skipped the event due to health reasons.

Apr 15, 2017 19:19 (IST)
"When we won in 2014, they said BJP has reached its peak. The same was said in 2017. But the BJP chief said that the party is yet to hit its peak. We have 13 Chief Ministers in the country. We want every state to have a BJP/NDA chief minister. We want PM Modi to win a second term in 2019. BJP chief said that we make will BJP a pan India party- from panchayat to parliament. BJP will win Karnataka and Himachal Pradesh next," said the minister.
Apr 15, 2017 19:18 (IST)
He added, "BJP chief said we must work toward fulfilling PM Modi's idea of New India and work for development. We discussed the various issues plaguing Odisha."
Apr 15, 2017 19:11 (IST)
"BJP rules most of the states in the country. But there are many states where we need to do well. BJP chief (Amit Shah) said that we need to work toward this. The BJP working committee members will devote 15 days for this purpose. They will meet party workers. BJP chief will undertake an extensive nationwide tour of 95 days," he said, further adding, "BJP chief condemned the violence against party workers in Kerala and West Bengal. He will spend 3 days in Kerala."
Apr 15, 2017 19:10 (IST)
BJP chief, Amit Shah, will undertake an extensive nationwide tour of 95 days till September, this year, said Mr Prasad.
Apr 15, 2017 19:08 (IST)
"Opposition leaders find an excuse for their defeat. In 2004 and 2009, when the UPA won, there was no issue with EVM. When BSP and SP won in UP, there was no issue with EVM. When Akali-BJP coalition lost in Punjab and AAP won in Delhi, there was no issue with EVM. Questioning EVMs is questioning the EC," said the Union Minister Ravi Shankar Prasad.
Apr 15, 2017 19:05 (IST)
"Winning 325 of the 403 seats proves that the people of UP are with the BJP. The UP result is a rejection of the politics of casteism and nepotism. The people have trusted the politics of development," said Mr Prasad.
Apr 15, 2017 19:04 (IST)
"Because of his connect with the people and the trust people have on him, Amit Shah said that PM Modi is the most popular leader since independence." says Mr Prasad.
Apr 15, 2017 19:01 (IST)
IT Minister Ravi Shankar Prasad addressing press conference on the BJP national executive meet in Bhubaneswar. 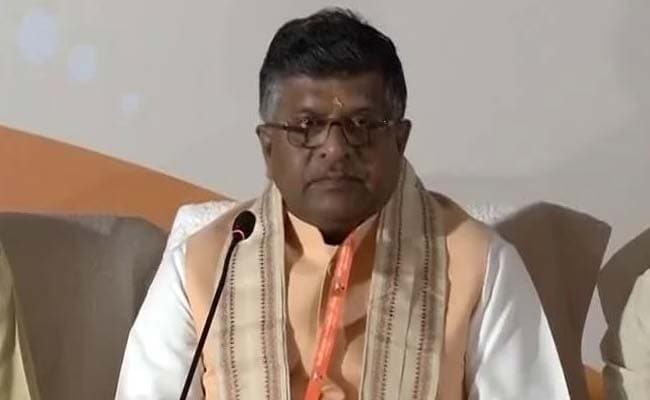 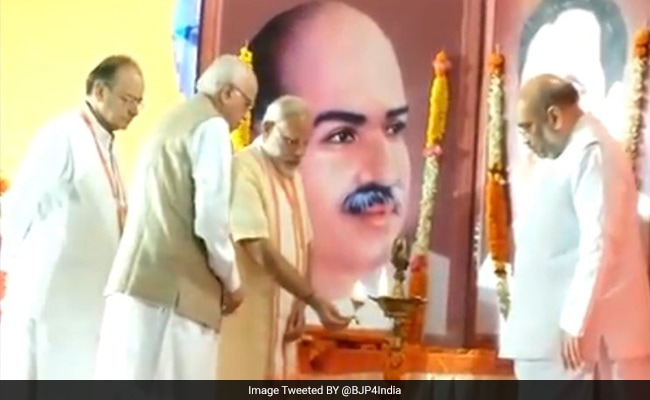 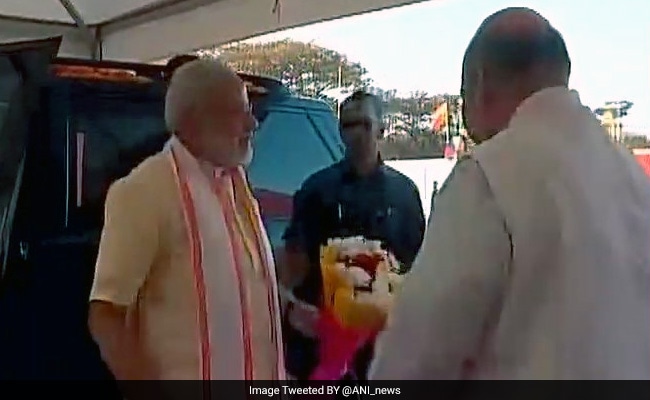 Apr 15, 2017 17:16 (IST)
"After 2014 elections, BJP has found support base across the country, but not in Odisha. We have to strengthen the party in this state. In democracy, regional parties have their own strengths and they are with us. People of Odisha has reposed their credibility and confidence on PM Modi," state BJP leader Dharmendra Pradhan told NDTV earlier today. 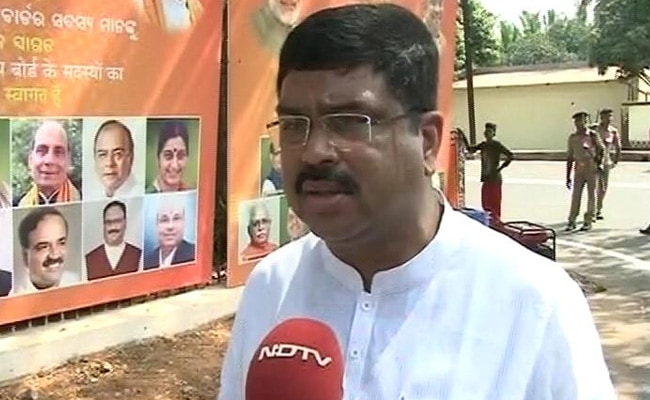 Landed in Odisha to a memorable welcome. Gratitude to the people for the warmth and enthusiasm. pic.twitter.com/wloTpKDCAN 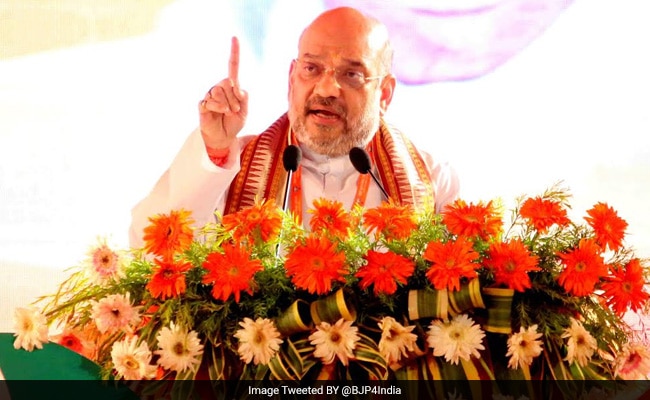 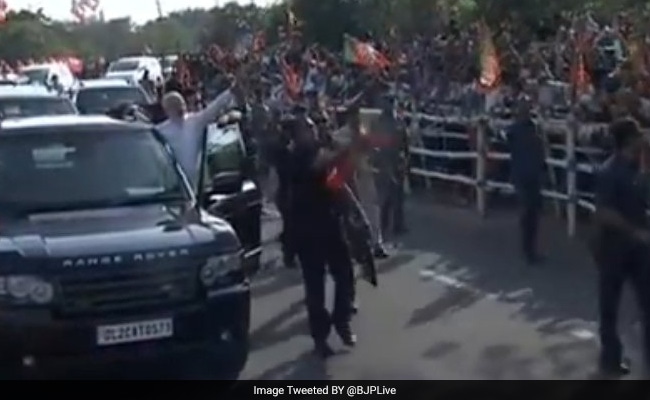 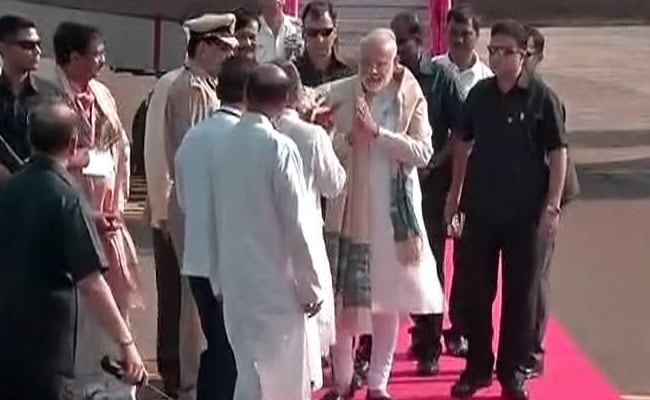 Apr 15, 2017 14:58 (IST)
Union Minister Mahesh Sharma said, "After last five victories we will try to prepare for next elections. We will keep people's trust in us." 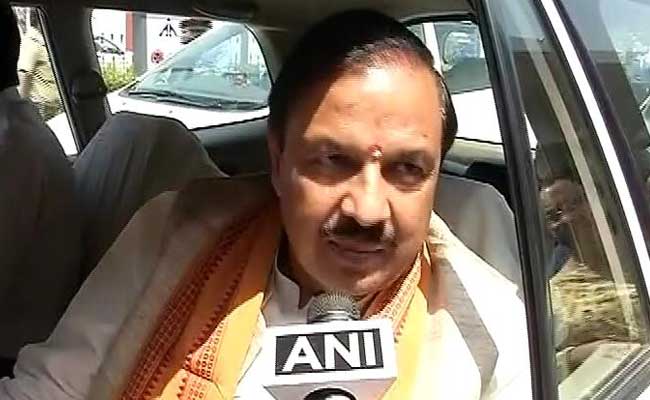 Apr 15, 2017 13:44 (IST)
BJP is planning receptions for PM Modi at several places on his way from Bhubaneswar airport to the Raj Bhawan, where he will stay tonight.
Apr 15, 2017 12:49 (IST)
Chhattisgarh CM Raman Singh said, "I am witnessing so much vigor in BJP's workers of Odisha. This meeting can be proven as a milestone in the upcoming election of Odisha."
Apr 15, 2017 12:14 (IST)
BJP office-bearers are finalising the agenda of the executive meeting.
Apr 15, 2017 11:26 (IST)
BJP National Executive begins in Bhubaneswar. PM Modi expected to reach the venue by 5:00 PM. 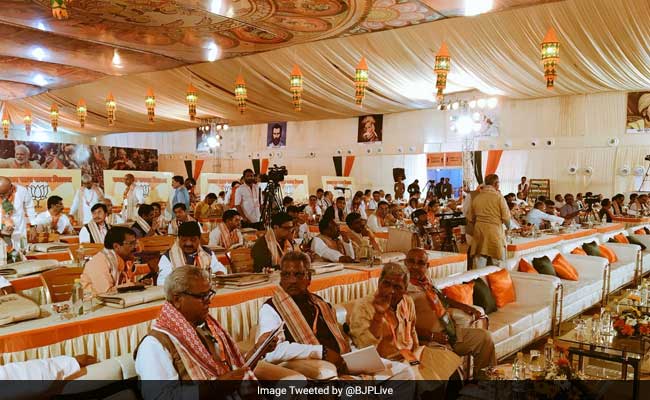 Apr 15, 2017 10:55 (IST)
BJP National General Secretary Ram Madhav told news agency ANI,"We are going to discuss about the strategy for 2019 general & state elections. It's an important meet." He said, "We have performed very well in Odisha & our karyakartas requested us, that's why we are conducting the meet here." 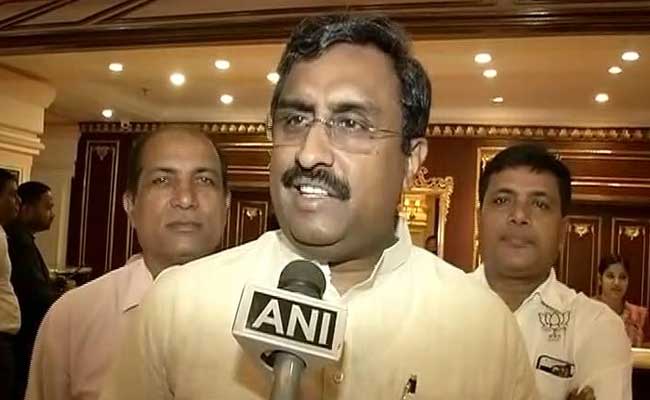 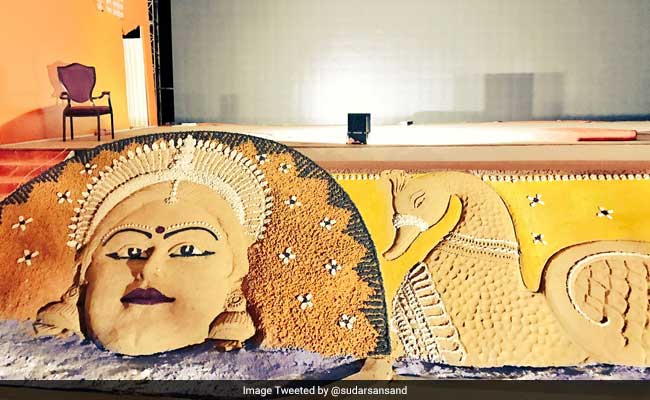