LGBT Community Chants "We Got Freedom", Marches Freely In Delhi

Participants waved rainbow flags and placards emblazoned with "Love Wins" and "Adios 377" -- a reference to the colonial-era law banning gay sex that was struck down in September. 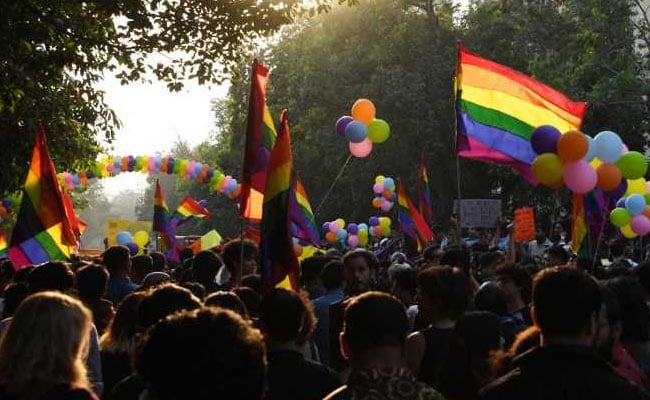 Thousands marched proudly through the street's in the national capital today, in the first gay pride parade since the Supreme Court decriminalised homosexuality.

Participants waved rainbow flags and placards emblazoned with "Love Wins" and "Adios 377" -- a reference to the colonial-era law banning gay sex that was struck down in September.

Organisers said the pride march was the biggest since it began in 2007, with revellers chanting "We Got Our Freedom!" as they celebrated the historic ruling.

"It's the first time we are not marching as criminals," said Deepti, one of the organisers from the Delhi Queer Pride Group who goes by one name.
"People are marching with freedom and zero burden," she said. 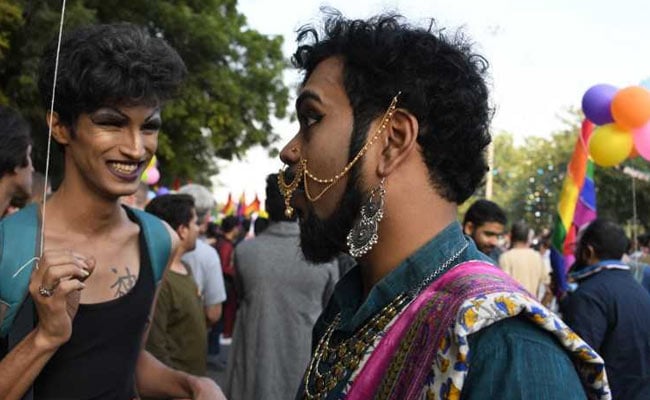 Members of LGBT community participate in garish outfits the parade

The Supreme Court in September struck Section 377 -- also know as "unnatural offences" -- from the statue books in India, sparking emotional scenes on the steps of the courthouse.

The law, introduced by the British in 1861, carried jail terms of up to 10 years and though rarely enforced was used to harass and intimidate India's gay community, critics said.

The controversial law was briefly repealed in 2009, but was reimposed on appeal by religious groups in the Supreme Court in 2014.

India is now one of more than 120 countries to have effectively decriminalised homosexuality.

But the gay community still faces stigma in the conservative society in the country, where homosexuality remains frowned upon in traditional parts of society.

"It will take one more generation for a social acceptance but the fear factor is gone. I'm enjoying my life as a free citizen now," he said.