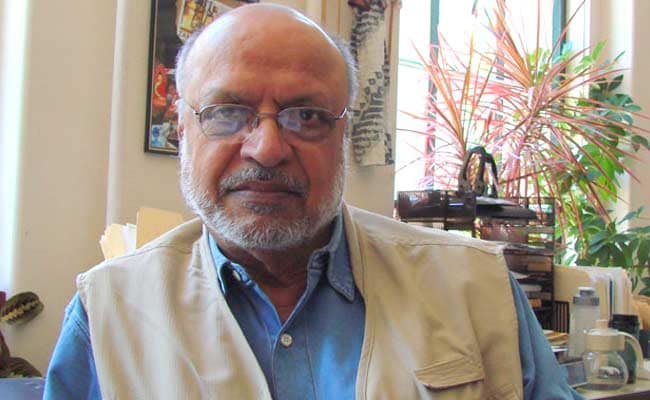 Kochi: Filmmaker Shyam Benegal is against the recent trend of filmmakers and writers returning National awards as a protest against the growing intolerance in the country. He believes it's not a healthy trend.

"Awards are from the nation, not from the government. People should learn to fight the government politically but not by returning awards, which doesn't make any sense," Mr Benegal told IANS on the sidelines of the ongoing Indywood Film Market in Kochi.

"Mahatma Gandhi returned the Kaisar-i-Hind medal because it was given by the British colonial power," he said.

Talking about the growing climate of intolerance in the country, Mr Benegal said: "Killing of Kannada writer MM Kalburgi and the Dadri mob lynching were instances of gross intolerance. It's the responsibility of the government to maintain law and order but returning awards is not a solution".

Commenting on how the Centre handled the prolonged strike by students of the Film and Television Institute of India against its designated chairman Gajendra Chauhan, he said students should not have opted to strike.

"The students deserve a director with whom they can connect but this isn't the way to protest," he added.