Landslide Washes Away Portion Of National Highway in Bengal's Darjeeling

Almost 40 metres of national highway in Gairigaon area near Tindharia in Darjeeling district of West Bengal has been washed away following heavy rain. No casualties, however, have been reported so far. 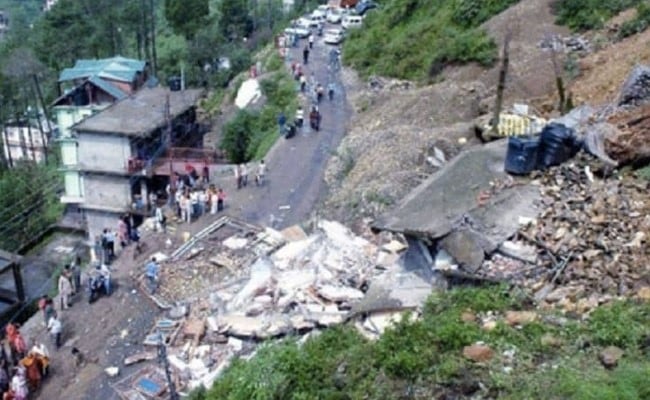 A portion of National Highway in Darjeeling was washed away due to the landslide.(Representational)

A major landslide washed away a portion of National Highway 55 in West Bengal's Darjeeling district on Friday, an official said.

No casualties, however, have been reported so far, he said. Almost 40 metres of the national highway has been completely washed away in Gairigaon area near Tindharia early in the morning following heavy rain, the official said.

The landslide has blocked traffic movement on the vital road connecting Siliguri and Darjeeling, he said. It will take time to restore connectivity through the road, he said.

However, the landslide has not cut off Darjeeling as vehicles are now being diverted through a longer route via Rohini, the official added.