"Was Lured": Voices From Village Of Man Killed At Farmers' Protest Site

Lakhbir Singh was unemployed and didn't provide for his family. His father had also died, residents of his village said. 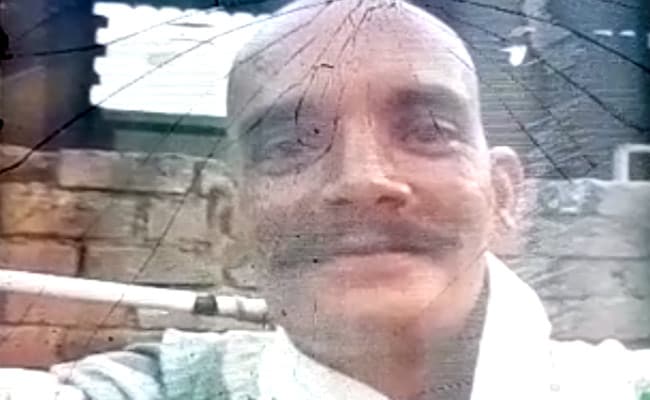 Lakhbir, a Dalit, in his mid-30s, was a daily wage labourer.

Residents from Cheema Khurd, the village in Punjab of the man killed at the farmers' protest site near the Delhi border on Friday morning, allegedly for desecrating the Sikh holy book, say he was an addict and was lured and taken away at the site of demonstration.

"He was an addict and must have been lured to the Singhu border," said Harbhajan Singh, a retired army personnel from the village in Tarn Taran district. He adds that the victim Lakhbir Singh was in the village 4-5 days ago and everyone was shocked to see the video of his gruesome killing. "He was unemployed and didn't provide for his family. His father had also died," he added.

Several other residents from the village reiterate that the victim was an addict and was present there till a few days ago. "He lived with his family and his wife lived separately," another resident said. He requested anonymity. "Lakhbir can't be involved in desecration," he added.

Another resident Masa Singh says allegations of desecration against the victim are wrong. "He could not have done this; he was not that kind of a person. He was made to do this," he said.

Lakhbir, a Dalit, in his mid-30s, was a daily wage labourer. He is survived by a sister, a wife, and three daughters - the eldest just 12 and the youngest eight. He was killed on Friday morning at Singhu, near the Delhi-Haryana border, his right foot and left hand had been cut off.

Videos showing a large group of men who seem to be dressed as Nihangs - a 'warrior' Sikh group - standing around Lakhbir and asking him questions have been circulated in the media. Saravjit Singh, a member of a Nihang group, surrendered to the police this evening claiming responsibility. He has been arrested and will be presented in court on Saturday.