The woman officer of the home department whose son tested positive for coronavirus after returning from the UK has been asked to stay at home. 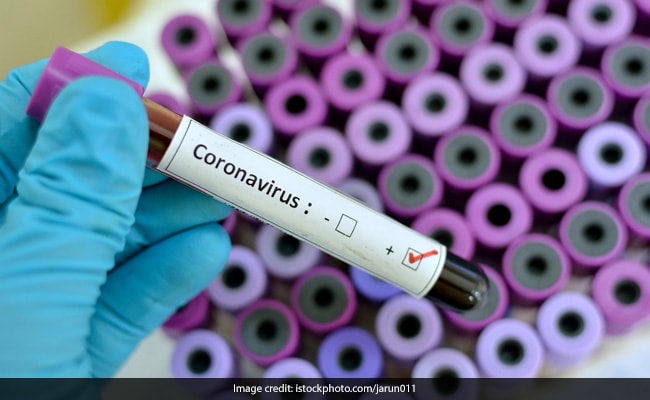 A few senior West Bengal government officials, including Home Secretary Alapan Bandyopadhyay, were asked to stay at home after they came in contact with an officer whose son tested positive for coronavirus, sources said on Wednesday.

The officials on Monday came in contact with the woman officer of the home department whose son tested positive for coronavirus after returning from the UK. They have been asked not to come to office till further instructions, sources told PTI.

Mr Bandyopadhyay, a few other officials and some Group D staff at state secretariat 'Nabanna' and at the Home Department office in the Writers' Building were asked to stay in isolation at home, they said.

The home secretary's wife Sonali Chakraborty Bandyopadhyay, who is the vice-chancellor of Calcutta University, has also been kept under isolation at home.

"This is a precautionary measure and those who came in touch with the woman have been asked to remain in isolation at home," a senior official of the state government said.

The 18-year-old boy, who recently returned from the UK, tested positive for the novel coronavirus on Tuesday, making it the first case in the state. He had gone to the UK for higher studies, and had returned on Sunday.