Based on the complaint, the two accused, both from Bengaluru, and a woman, from West Bengal, were arrested. 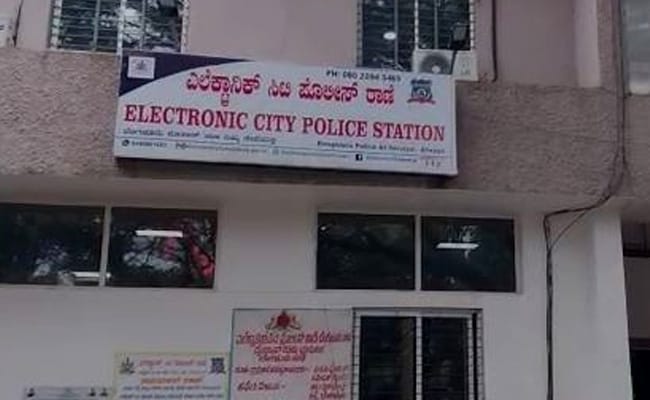 According to the police, the incident took place on Friday.

A 22-year-old woman from Kerala was allegedly gang-raped in Bengaluru by a bike taxi driver and his associate, the police said.

According to the police, the incident took place on Friday.

In her complaint, the 22-year-old rape survivor claimed that she was at a friend's house on Friday before booking a bike taxi to visit another friend at around midnight. According to the police, the woman was drunk when she booked a bike on the ride-sharing application 'Rapido'. The driver took the woman to her destination but she was not in a condition to get off the bike.

Taking advantage of the situation, the driver took the woman to his house where another woman was already present. Sometime later, an associate of the driver also joined the two. According to the rape survivor's complaint, both men took turns raping her.

The next day, when the woman gained consciousness, she found herself in terrible pain. She walked out of the accused's house and made her way to St John's Hospital where the doctors examined her and informed the police.

Based on the complaint, the two accused, both from Bengaluru, and the woman, from West Bengal, were arrested.