Kerala Speaker MB Rajesh today said Chief Minister Pinarayi Vijayan has proposed the resolution in the wake of recent developments in the archipelago. 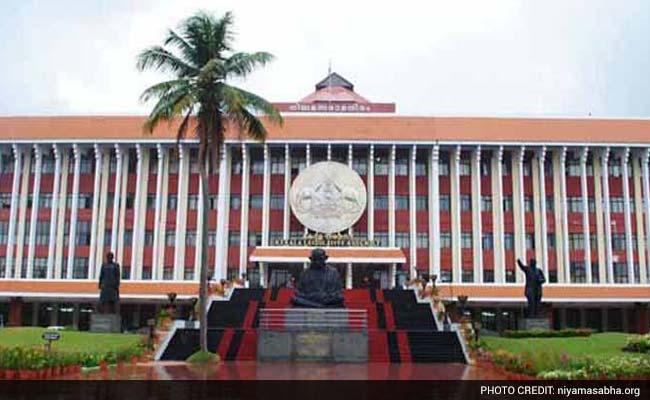 The date of the presentation of the resolution is yet to be decided, the Kerala Speaker said

The Kerala Assembly is likely to pass a joint resolution expressing solidarity with the people of Lakshadweep where the recent actions of the islands' administrator have drawn flak from various quarters.

MB Rajesh, the newly elected Speaker of the Kerala Assembly, today said Chief Minister Pinarayi Vijayan has proposed the resolution in the wake of recent developments in the archipelago.

"The government will move the resolution in the ongoing session. I hope the opposition also will not have any objection and they will support it as many of its members have already raised such a demand. So, there is unanimity on the matter," he told news agency PTI.

However, the date of the presentation of the resolution is yet to be decided, the Speaker added.

Soon after assuming the new office on Tuesday, MB Rajesh, also a two-time Parliamentarian, had said the present developments in the archipelago are a cause for concern.

Earlier, Congress legislator Shafi Parambil had sent a letter to the Speaker and Chief Minister Pinarayi Vijayan urging them to move a joint resolution in the House expressing the state's solidarity with the islanders.

"What is happening in Lakshadweep is a cultural invasion to implement the Sangh Parivar agenda of the Central government," the Palakkad legislator alleged in the letter.

The administrator was just an instrument to implement the fascist agenda, he further alleged.

"The Kerala Assembly has been an exemplary platform for anti-fascist struggles," he said, adding that as in the past, a united voice against what was happening in Lakshadweep should be heard from the House on this issue also.

Leaders of ruling CPI(M) and opposition Congress in Kerala have hit out against what they termed as "anti-people" measures initiated by Praful Khoda Patel, the Lakshadweep administrator.

However, the BJP's state unit has rejected the charges.

The first session of the 15th state Assembly began with the swearing-in of newly elected MLAs on May 24. Governor Arift Mohammed Khan will present the policy address of the government on Friday. The session will conclude on June 14.