Kartarpur Corridor, All You Need To Know: Top 10 Facts

Kartarpur corridor: On Wednesday, Pakistan will launch its part of the project 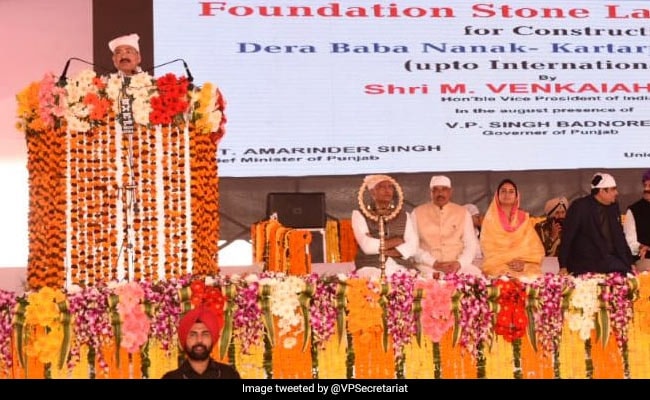 New Delhi: The launch of the Kartarpur corridor between India and Pakistan was packed with controversy on Monday as a credit war erupted between the Akali Dal, an ally of the ruling BJP at the centre, and Punjab's ruling Congress. The proposed corridor has also seeded a new point of conflict between Punjab Chief Minister Amarinder Singh and one of his ministers, Navjot Singh Sidhu, who has been effusively pushing the project since his visit to Pakistan in September for cricketer-turned-politician Imran Khan's swearing in as the country's prime minister.

Here are top 10 points about the Kartarpur corridor project: