The assertion came amid reports that the government might resort for the measure in the wake of the economic crisis triggered by COVID-19 lockdown. 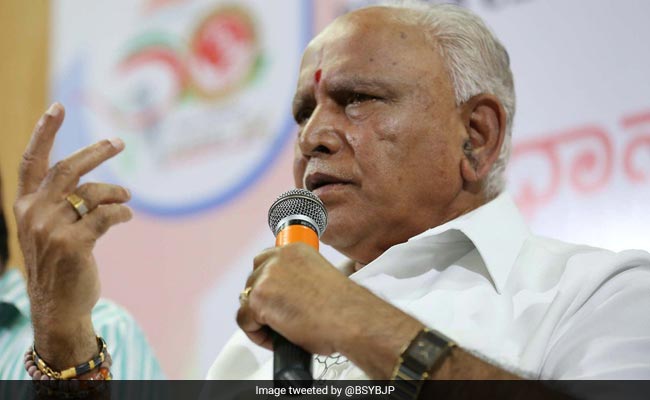 The Karnataka government on Wednesday sought to allay fears over possible pay cut for its employees, saying there was no reason to worry.

The assertion came amid reports that the government might resort for the measure in the wake of the economic crisis triggered by COVID-19 lockdown.

"As things stand at present we have given April month salary to everyone, now it is May salary. We are still on May 13...it has been said several times that there is no reason for worry, we are also working towards it," Minister S Suresh Kumar, spokesperson for COVID-19 in the state, told reporters in response to a question.

He said along with ensuring salary for employees, reducing the number of coronavirus infections and fatalities were the task before the government and it was working towards it.

The government had ensured the April salary for its employees, amid similar apprehensions.

Citing dwindling resources, reports had claimed that the government may go for pay cuts to its employees in coming months.

State Finance department had recently said, government's spending has to be based on priority, with resource mobilisation coming to a halt due to the lockdown.