A defamation case has been filed against Kangana Ranaut by Mohinder Kaur, who was misidentified on Twitter by the actor as the "Shaheen Bagh dadi". 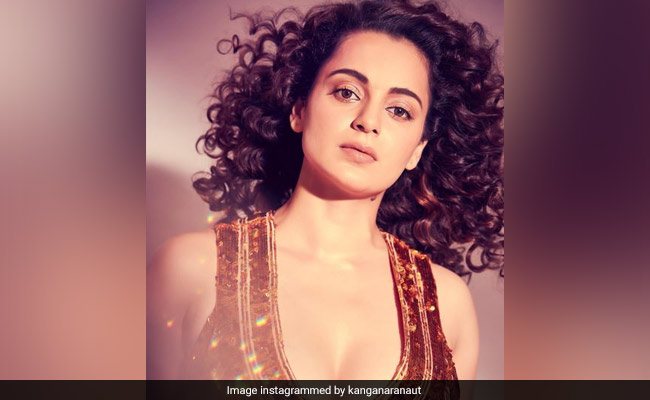 Mohinder Kaur said that Kangana Ranaut made "false imputations and remarks" against her.

A Bathinda court on Wednesday asked Kangana Ranaut to appear before it on April 19 in a defamation case filed by Mohinder Kaur, who was misidentified on Twitter by the actor as the "Shaheen Bagh dadi".

Ms Kaur's advocate Raghbir Singh Behniwal said the court issued a summons to Ms Ranaut for appearing before it on April 19.

He said the complaint against the actor was filed in January, 2021.

In her complaint, Ms Kaur had said that the actor made "false imputations and remarks" against her in a tweet by comparing her with a woman, saying she was the same "dadi" who was part of the Shaheen Bagh protest.

"By using such remarks, the actor lowered my reputation and prestige," Ms Kaur had alleged in the complaint.

Ms Kaur is a resident of Bahadurgarh Jandian village in Bathinda.

The Bollywood actor had misidentified Ms Kaur as Bilkis Bano, the octogenarian who made headlines during the anti-CAA protests in 2019 in the Delhi neighbourhood of Shaheen Bagh.

Ms Ranaut had shared a tweet alleging that the 'Shaheen Bagh dadi' also joined the farmers' agitation over the new agriculture laws at various border points of the national capital.

She had retweeted the post with pictures of the two elderly women, including Bilkis Bano, and wrote that the "same Dadi" who featured in Time Magazine was "available in 100 rupees".

Later, the actor deleted the tweet after Twitter users pointed out that both the women were different.