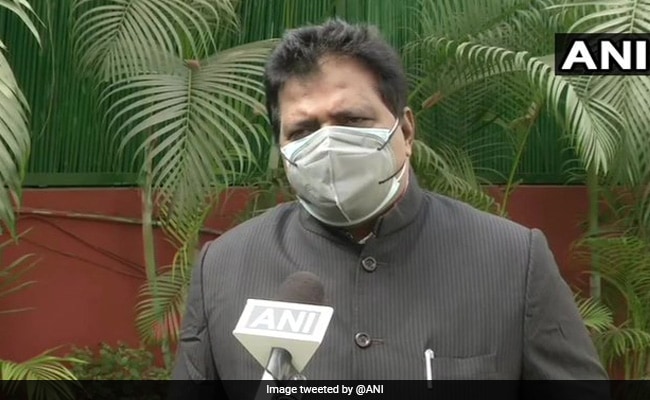 Parliament Session: K Suresh has been taken to the hospital for a check-up

Congress Loksabha MP K Suresh slipped in the Parliament corridor while coming out from Leader of Opposition Mallikarjun Kharge's office in Rajya Sabha, after the Opposition party meeting on Tuesday.

Following the incident, the MP was provided first aid and then taken to Ram Manohar Lohia (RML) Hospital for further check-up.

Leaders from various Opposition parties held a meeting at Rajya Sabha LoP Mallikarjun Kharge's office at Parliament on Tuesday over the suspension of 12 Opposition members of the House.